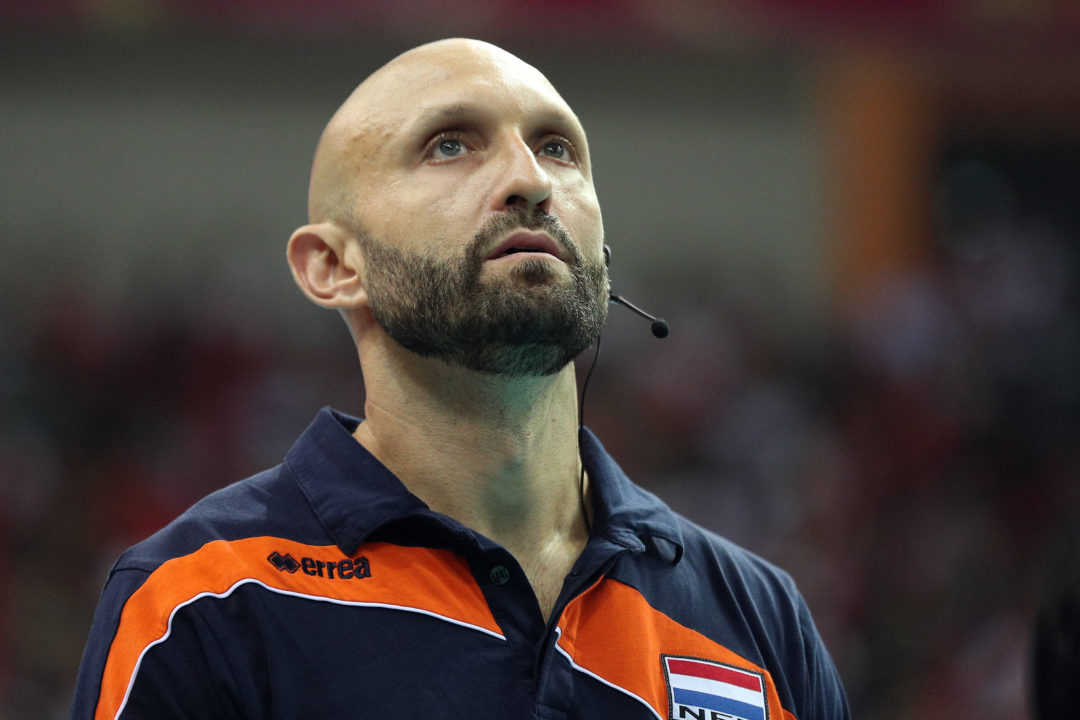 As we enter the first week of play, all 16 teams in the Volleyball Nations League are on equal footing. As compared to its predecessor event the World Grand Prix, there are 4 more teams in the top tier of the Volleyball Nation’s League, and teams will play 15 instead of 9 games. In the WGP, it usually took between 13 and 16 points to qualify for the Final 6 (tending toward higher point tallies in recent years as there was less parity between teams).

This year, we’re projecting that it will take about 25 or 26 points to advance. so teams hoping to advance to the Final 6 will want to shoot for 2 wins-per-week.

This will be one of the most predictable pools in the opening weekend of the World League, and provides a great opportunity for the Dutch women, vice-champions of Europe last year, to pick up 8 or 9 quick points. They’ll need to score big up-front, as their toughest pool will be in weeks 4 and 5, and they won’t want to leave themselves with much work to do there.

The Russian women are coming off a season where they were 9th in the World Grand Prix, which was their lowest finish ever, and 6th in the European Championships, which tied for the same.

Now they will be without opposite Tatyana Kosheleva, who didn’t play in the 2017 Grand Prix but was the team’s second-leading scorer (4.18/set), as she will be rehabbing from an ACL injury until at least August.

The Netherlands swept both Russia and Thailand in last year’s World Grand Prix, the only relevant 2017 results to this pool (Russia and the Netherlands didn’t play at the European Championships).

Expect the Dutch women, who have their entire roster from the European Championships available to them, to dominate the pod, picking up the maximum 9 points from the day. Russia will do well to escape with 5 or 6, while Thailand to be favored against Argentina, a “challenger” team that was just 10th in 2nd tier of the old Grand Prix system last year.