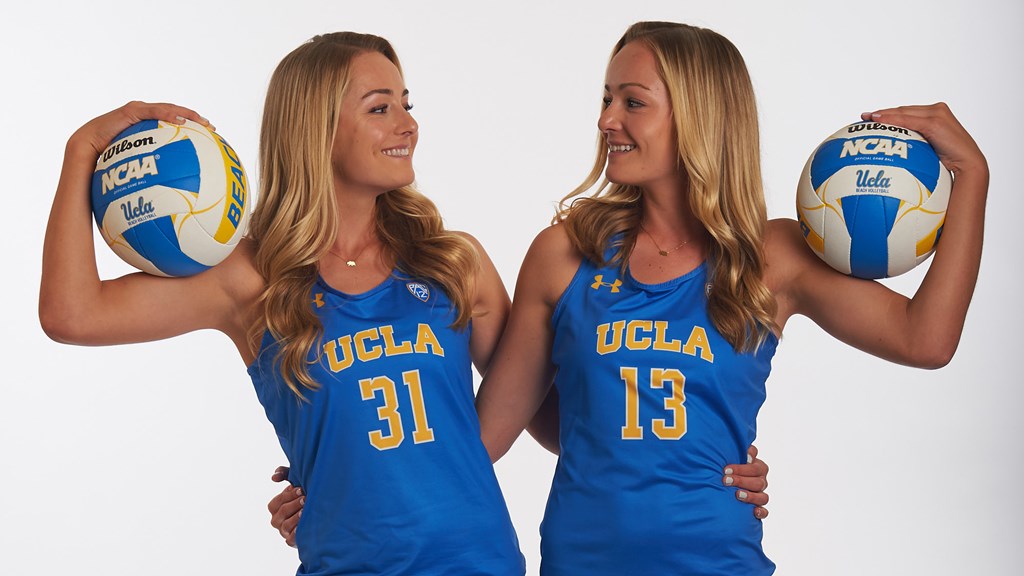 The McNamara twins, the shortest Court 1 duo in the nation at just 5-9,  went 35-7 at the No. 1 position, including a 4-0 mark at the NCAA Championship, while leading their Bruins squad to its first ever beach national title. Nicole was named Pac-12 Player of the Year, while the duo was tabbed as Pac-12 Pair of the Year.

Maglio and partner Ka’iwi Schucht, who were the Big West Pair of the Year at 36-7 including a school record 35 dual match wins and a record 25 straight dual match wins, also were first teamers.

Players from Pepperdine, which the No. 2 seed in the NCAA Championships field, were recognized among the honorable mention selections alongside honorees from UCLA, Long Beach State and Grand Canyon.

Deahna Kraft/Corinne Quiggle, the West Coast Conference Pair of the Year which went 22-7, including 14-1 on Court 2, garnered honorable mention honors for the Waves.

Notably missing from the honorees are any selections from South Carolina, which rounded out the NCAA field.