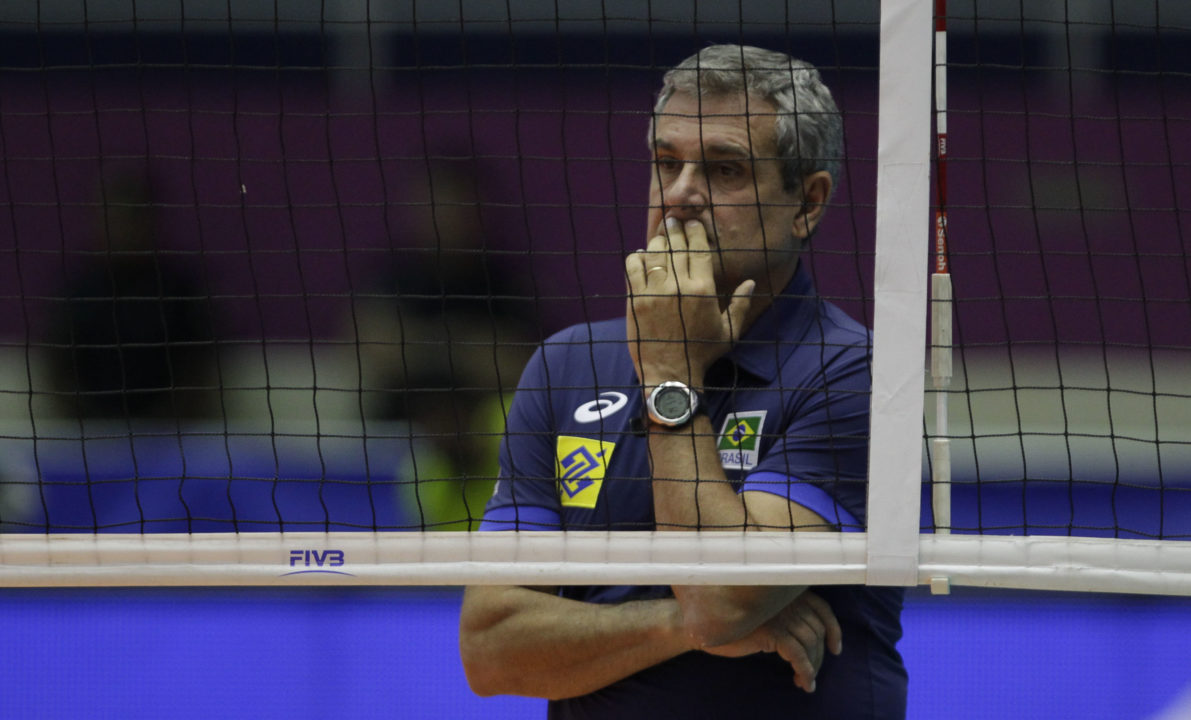 The inaugural FIVB NVL already delivered one for the history books. Germany shocked current champions Brazil at the host’s own arena, getting the W against one of the world’s best teams for the first time in 16 years. This was Brazil’s only second loss in their last 22 matches. In the pool’s second game, Serbia had no trouble beating Japan behind a blistering performance from Tijana Boskovic.

Results After The 1st Day

Germany came back from behind to win the game 3-1 after a very solid Brazilian first set (25-15, 22-25, 18-25, 20-24). Tireless Maren Fromm delivered 20 points and was helped out by offensive machine Louisa Lippmann’s 18 points. Tandara Caixeta had 16 points in the losing effort.

Germany , who have failed to qualify for the last three Olympics, gave Brazil their fist home defeat in major tournaments other than the Olympics since 2010.

Germany coach Felix Koslowski: It was not an easy match for my team today. In the first set, we started a little bit slow and I think we felt the atmosphere. Brazil played really quick but we stayed calm. The team came totally different and we played an amazing game. I think it was an amazing victory for my young team and I am really proud of them.

German captain Maren Fromm: I have no words for this victory. It is always an honour to play in Brazil against them. The atmosphere was great. I don’t know how we did it but we tried to do what we practiced and it worked well.

Brazil coach Jose Roberto Guimaraes: We had to adjust our defensive system and that did not work well today. We will keep testing our players and we will practice even more to play better in the next matches.

Brazilian player Ana Carolina Silva: This is our first match of the season and we know that we need to get better in the next matches. We are sad we lost but we will talk and get ready to play better against Japan tomorrow.

Serbia player Brankica Mihajlovic: Japan is always a difficult opponent. Every time we play against them we need to give it 100 per cent because we have very different styles of volleyball. We were lucky to finish the game in three sets. I think this was not our best game and we know that there is room for improvement.

Serbia player Tijana Boskovic: We are happy that we started this competition with a victory. It was really important for us. Japan are always good opponents. I hope that tomorrow and the day after we will be able to improve our game.

Japan coach Kumi Nakada: It was our first match of this season and we had a lot of things that we needed to control better to play against a team like Serbia.

Japan captain Nana Iwasaka: We were not able to show our brand of volleyball today. We couldn’t play well against them.