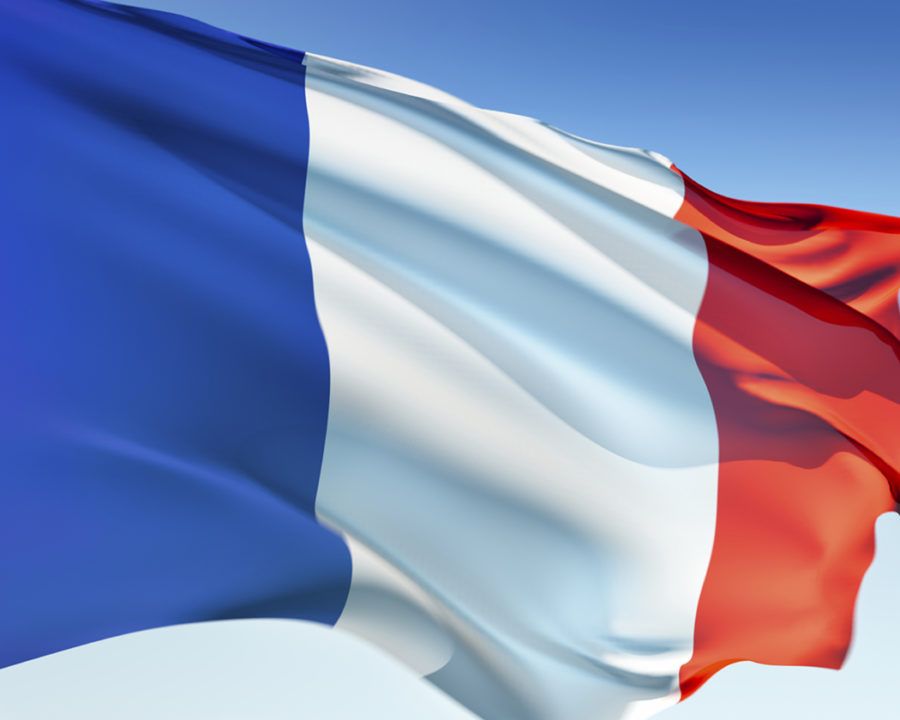 After spending 7 years playing professionally in Turkey and Italy, French middle blocker Christina Bauer is returning home to France, transferring to RC Cannes for the upcoming club season. Bauer started her professional career in 1998, and had spent the first six seasons in France playing for Pfastatt and VB Club Kingersheim before leaving for other opportunities in Turkey and Italy. Success has seemed to follow Bauer wherever she has played, as she has won the Women’s CEV Cup Championship two different times. Her first championship was with Yamamay Busto Arsizio in the 2010-2011 season and she repeated the feat with Fenerbahce in the 2013-2014 season. In addition, her team captured a bronze medal at the CEV Champions League in 2012-2013.

Bauer has spent extensive time with the French national team since making her debut at the 2007 Women’s European Volleyball Championships. The 6’5” (196 cm) middle blocker has collected a total of 166 caps for her home country. She most recently has been playing for France at the 2018 FIVB World Championships-Women’s European Qualification tournament.  Bauer is the daughter of former professional player Jean-Luc Bauer, who played professional in Norway for years, winning 11 Norwegian championships.

RC Cannes has historically been a dominating force in France winning 20 French Championships since the start of the 1994-1995 season. In addition, they have also won 19 French Cups since the 1995-1996 season.