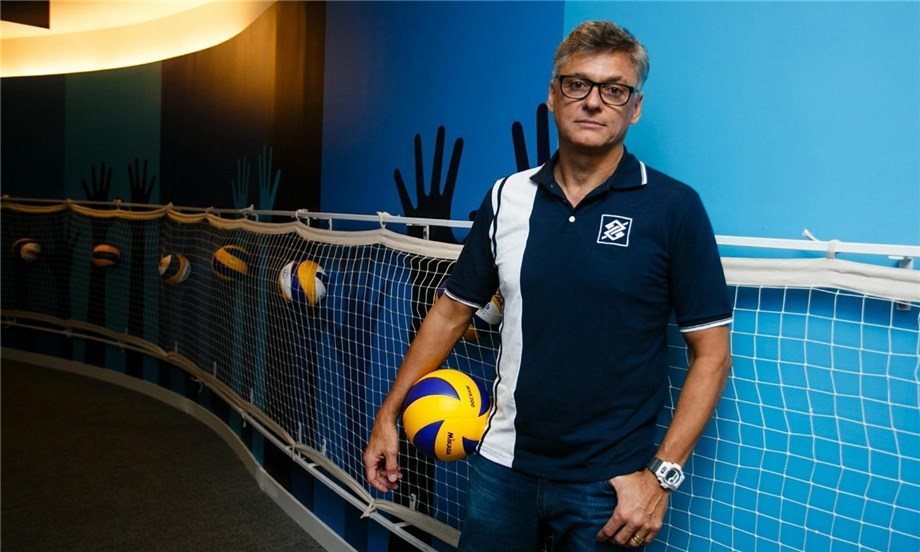 Although Brazil's Men's NT had a stellar 2016-17 campaign, which included gold medals at the 2016 Rio Olympic Games and Grand Champions Cup, 2018 hasn't been a great year so far Current Photo via FIVB

Although Brazil’s Men’s NT had a stellar 2016-17 campaign, which included gold medals at the 2016 Rio Olympic Games and Grand Champions Cup, it went on to lose its biggest star, coach Bernardinho, who decided to retire from the team. His replacement, Renan Dal Zotto, took on the role of his replacement with big shoes to fill, and in his biggest test yet, the VNL, disappointed, as Brazil went on to finish the competition in 4th place.

Now, with the WCH ahead of him, and without his two outside hitters healthy, Ricardo Lucarelli and Mauricio Borges, things don’t look like they are about to improve, and the Brazilian fans have the coach on the hot seat. Renan however, is confident in his team’s chances at the WCH and doesn’t mind having young bench players take over both starting spots at the outside hitter position (FIVB.com):

“With the time we have I have no doubt that we will reach the World Championship in good form. Our younger players had the chance to play and gain experience in the Volleyball Nations League, and now they have the chance to strengthen further and gain more experience to boost our senior players. The return of an experienced player like Lipe will help a lot, and he is nearly at 100 percent of his ability.

We believe that eight teams can challenge for the title, so to win it all, you have to go past all of them. Each game will be hard, and the Volleyball Nations League proved that. We intend to start the World Championship with a very good performance in the first round and take it into the second round. It is important we start well. More than anything we have a good amount of time to prepare and that is always something that has served us well going into competitions.”