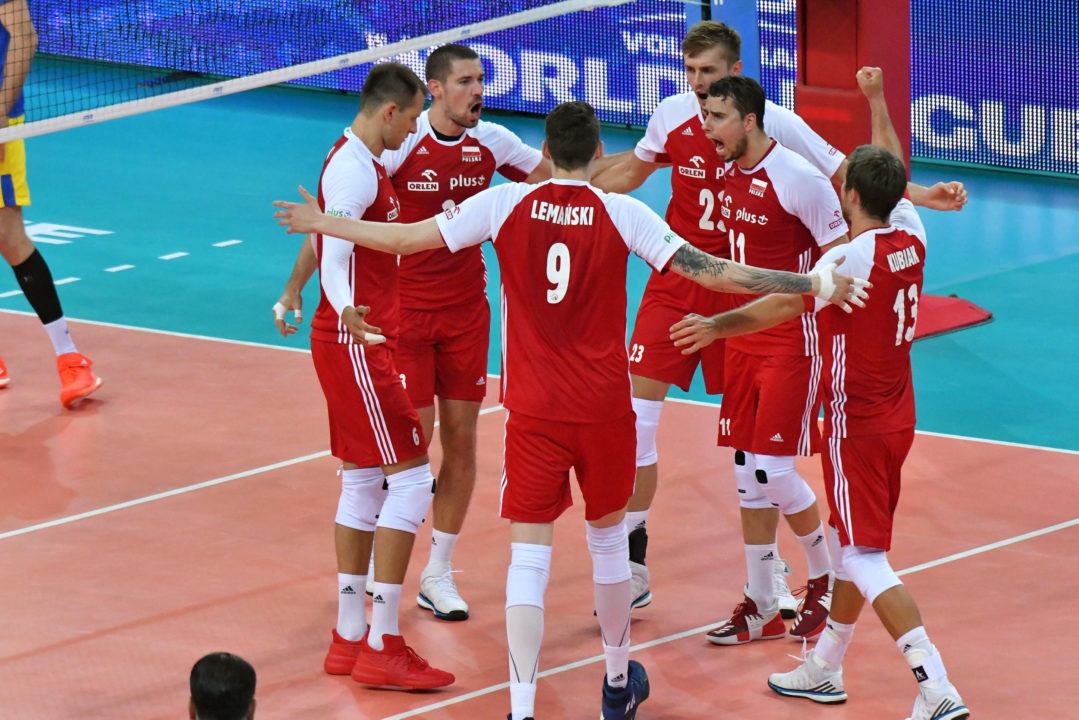 One of the season’s most expected teams has just been announced. Recently appointed coach Vital Heynen officially called up his first Polish squad, the 3rd best ranked team in FIVB’s senior rankings, behind only Brazil and Team USA. The defending World Champions will start the international season with the following roster (Siatka.org):

Fans will notice the absence of many players from the now famous 2014 roster. Michał Winiarski, Paweł Zagumny, and Krzysztof Ignaczak are retired, while standouts Zbigniew Bartman and Mariusz Wlazły were not called upon, most probably due to age. Also, Karol Klos asked not to be considered for the current season so he could recover from his many injuries.

Here is how coach Heynen and newcomer Damian Schulz reacted to the selection (Siatka.org):

“This twenty-six player roster is ​​not only the result of planning the team on the court, but also long conversations with players, thanks to which I now know which ones are very motivated and ready to work. I can not wait for my first joint training in May.”

“My dream has come true. Each player is waiting for the moment to represent his country. It is a great honor. I hope I will not let anyone down. For now, however, this is the time for joy.”

This is the first season that the Nations League will be taking shape and is replacing the World League and World Grand Prix. It will feature 12 core teams and 4 challengers that make up the allotment of teams in each gender. There are a total of 5 weekends of play for each team that will consist of 3 matches – a minimum of 15 matches. Following the conclusion of the 15 matches per team, the top-5 along with the hosts will then be chosen to compete in the final rounds.

The Polish team will meet in Warsaw in the first week of may to undergo medical examinations and undergo visa procedures for the upcoming travels.