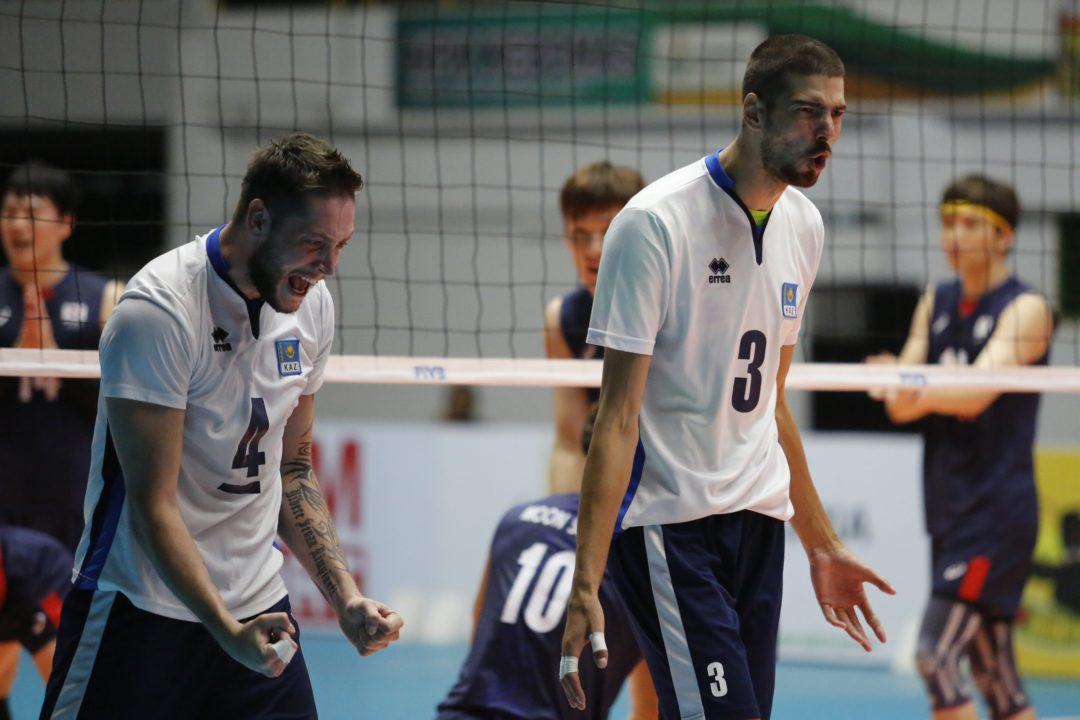 Kazakhstan will be one of six nations competing for the right to challenge for the last spot in the 2019 Volleyball Nations League. Archive Photo via FIVB

As the 16 teams competing in the inaugural Volleyball Nations League (#VNL) continue to grab most of the headlines, another tournament starts June 20th that will impact next year’s #VNL competition. The 2018 FIVB Challenger Cup will feature six national teams competing for a spot in the 2019 #VNL.

Here’s how it works: