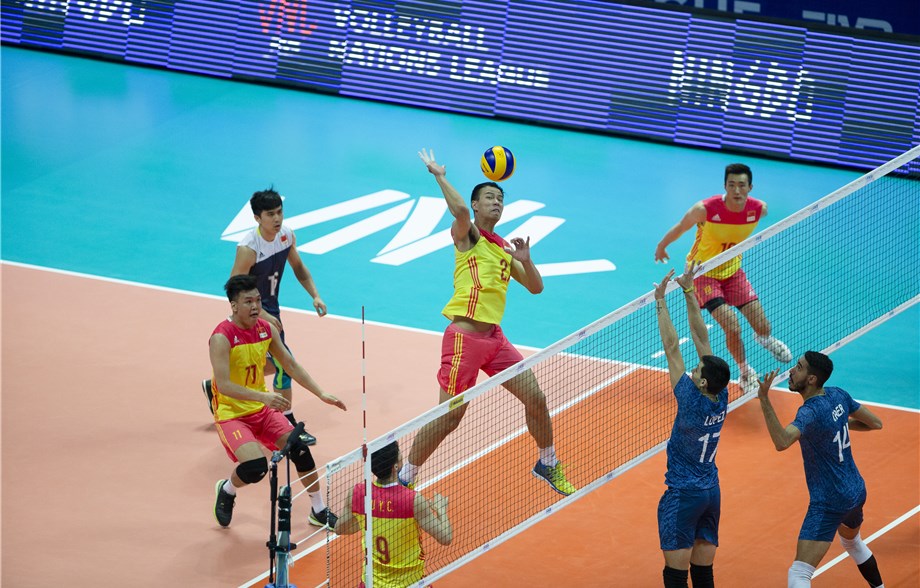 Chuan Jiang starred for China, racking up 23 points, as Argentina struggled to find its footing in a shocking sweep on Saturday.  Current Photo via FIVB

Chuan Jiang starred for China, racking up 23 points, as Argentina struggled to find its footing in a shocking sweep on Saturday.

Tomas Lopez was the top scorer for Argentina with 10 points. Ezequiel Palacios and Bruno Lima followed with nine and eight points respectively. Lopez and Palacios notched nine kills apiece, while Lima added eight in limited action. The up and coming star acted as a substitute in sets 1 and 2 before starting the final stanza.

Chuan, who has starred in both of China’s VNL matches including 17 points in the loss to Bulgaria on Friday, will lead his team against the United States to wrap up Week 1 on Sunday.