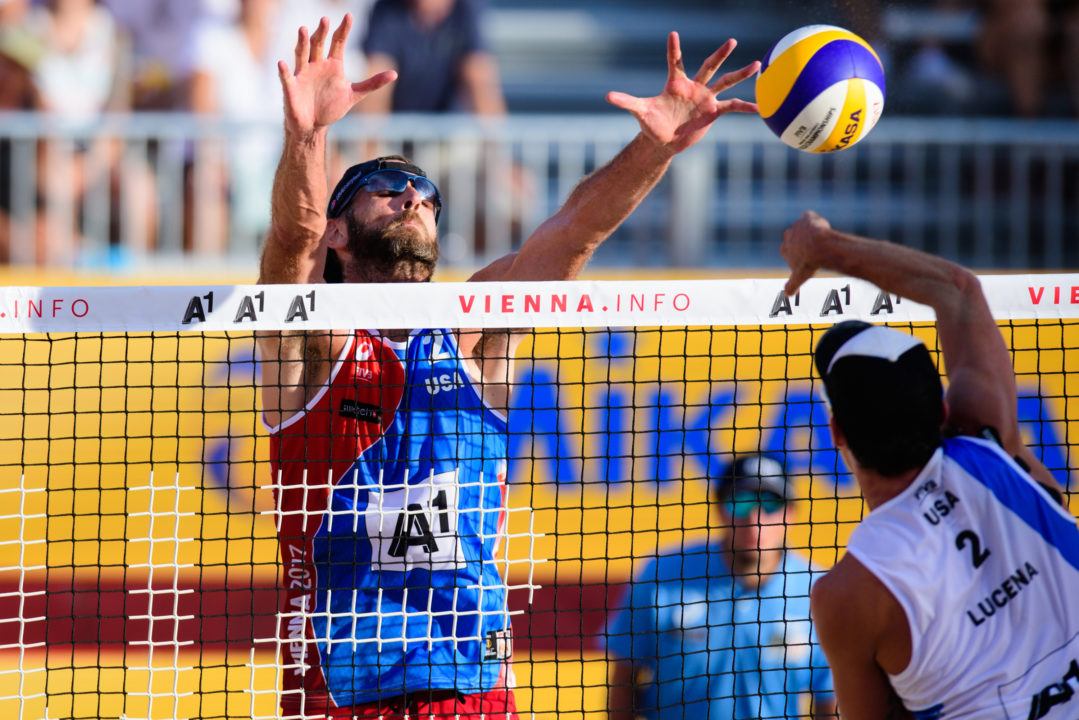 Veteran of the beach and the court John Hyden is staying positive after he and partner Ryan Doherty lost their opening match of the 2017 FIVB Beach Volleyball World Championships. That loss came to a familiar opponent – tournament #3 seeds Phil Dalhausser and Nick Lucena, their American compatriots.

The ever-analytics Hyden, who has high expectations for himself and his partners,says that if he and his partner play the way they played against Dalhausser/Lucena against the other two teams in their pool, they should have no issue finishing 2nd and taking the ticket through to the round of 32 elimination bracket.