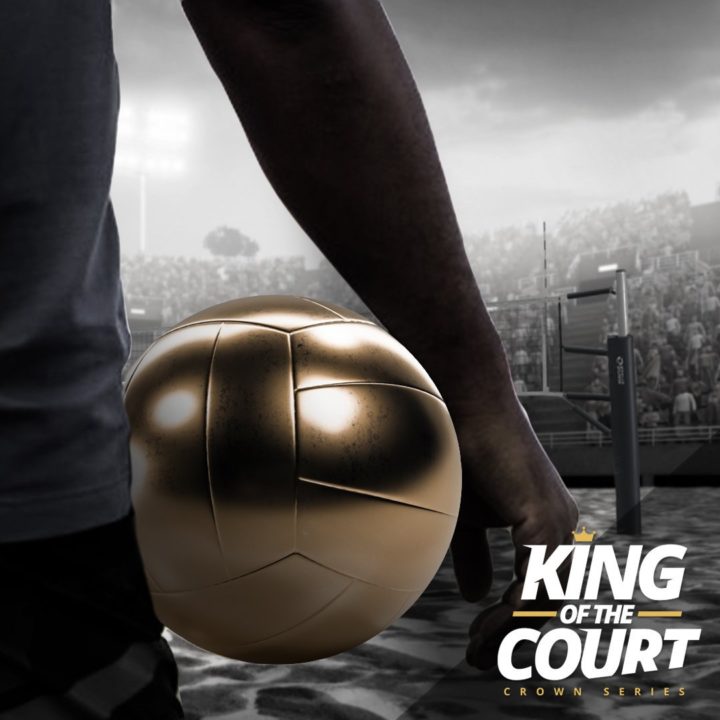 Top international teams will compete in four iconic beach volleyball locations around the world for the King of the Court tiel, and with a total prize purse of US$ 450,000 and a new highly-coveted title at stake, play will be fast and furious. Current Photo via King of the Court

We are excited to announce the September launch of the Beach Volleyball King of the Court Crown Series 2018 sanctioned by the International Volleyball Federation FIVB. Top international teams like Norway’s Anders Mol/Christian Sorum, Spain’s Pablo Herrera/Adrian Gavira, Austria’s Clemens Doppler/Alexander Horst,  Brazil’s Bruno Schmidt/Pedro Solberg and Germany’s Julius Thole/Clemens Wickler, will compete in four iconic beach volleyball locations around the world, and with a total prize purse of US$ 450,000 and a new highly-coveted title at stake, play will be fast and furious.

The series will engage and inspire athletes, fans and the media throughout the back-to-back tournaments. The King of the Court modus is even more exciting for both players and spectators, it’s a fast, action-packed elimination competition.

The Series will consist of four stages that will run consecutively and were picked for their outstanding facilities and importance to the international beach volleyball community. Floodlit arenas in high-end stadium settings will also add to the significance and drama of the events:

Can't make it to one of our events? No worries. Follow us and watch the game live! We'll show the games via our livestream from 12:15 hr – 22:00 hr!🎥🔴 https://t.co/KTXeHsqo0q #kingofthecourt #kingofthecourtLIVE #Beachvolleyball #KOTCglobal #AreyougonnabeKingorOut pic.twitter.com/rXbk7epIsm

For further information on the King of the Court Crown Series 2018,  click here.