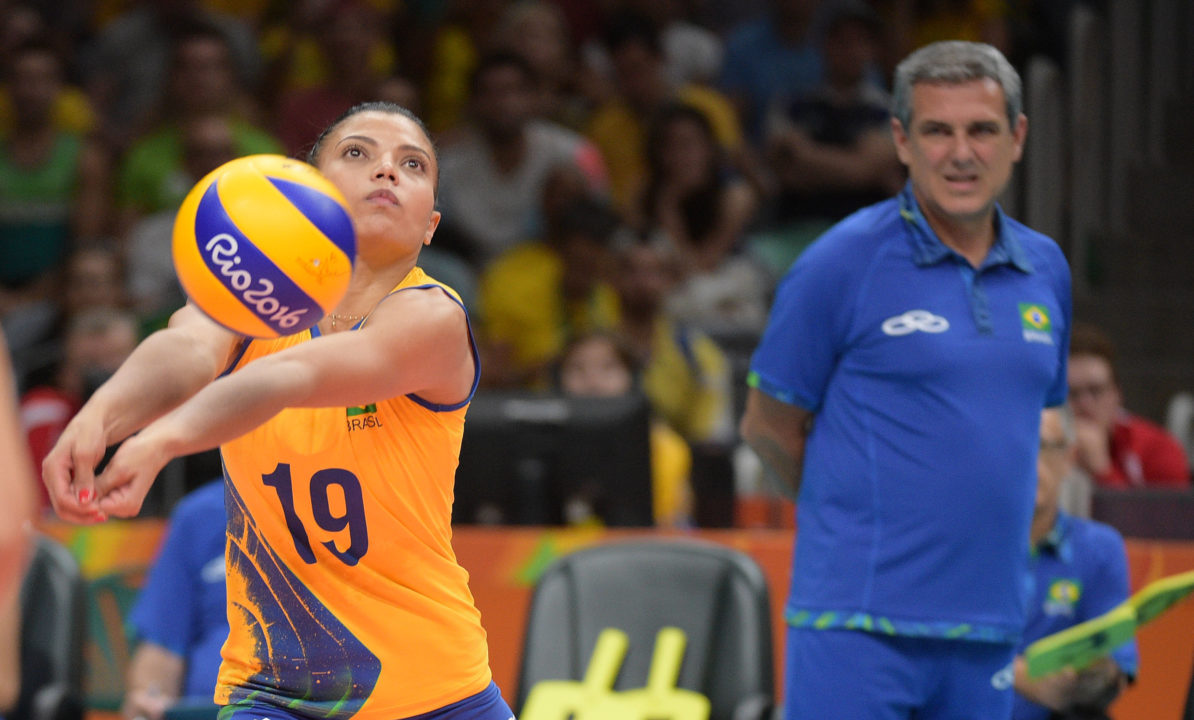 In a move that caught fans by surprise, Leia Silva, who represented Brazil at the 2016 Olympic Games, refused José Roberto Guimarães‘ most recent call up for the national team and announced her retirement from international competition. A two time FIVB Grand Prix Champion, she took to her personal Instagram page to announce the news:

“On leaving Brazil’s national team: at this moment I need to be closer to my family, therefore I would not be able to totally be focused on the team. I had incredible moments with the Brazilian jersey and I have to thank Zé Roberto and his technical staff for the opportunities they gave me. In this Olympic cycle, it is time to give opportunities to other players. While I was in the National Team, I dedicated myself 100%, and it was always a great pride to defend my country. I will continue to follow the national team’s journey, being one of its biggest fans and cheering for it to achieve excellent results.”

At 33 years old, Leia still had a lot to offer Brazil’s NT. But players retiring from their national squads is becoming a more common trend in volleyball recently. Since even the most accomplished athletes in the sport are frequently exposed to teams’ and leagues’ financial instabilities, some big names are starting to take the summer off to rest, avoid injury, and concentrate on their professional careers. FIVB’s gruesome schedule, which always conflicts with that of the best domestic leagues in the world, is always an important factor to be taken into to consideration as well.