Lorena Has Huge Fight With His Coach During Game (VIDEO) 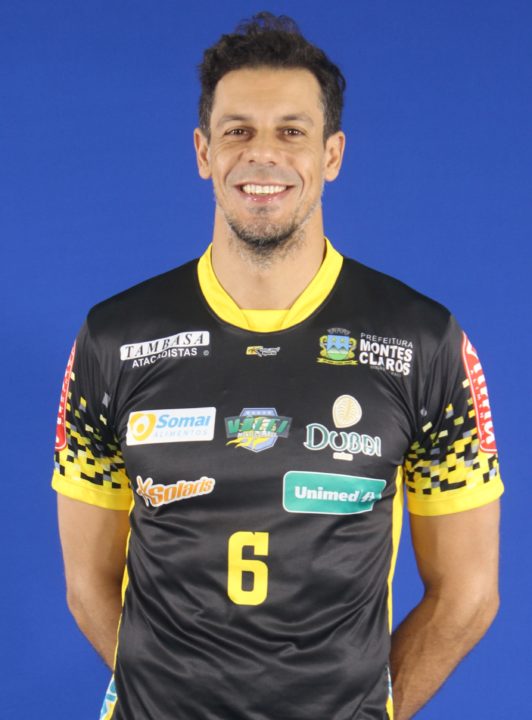 Fabrício Dias, known by his nickname “Lorena“ in Brazil, is certainly one of volleyball’s most emotional players. Sometimes, though, his emotions get the best of him and he becomes very hot headed. In this past week’s round of 6 of Brazilian Superliga, this is exactly what happened, when coach Sérgio Cunha asked the player not to rely so much on floaters:

How did his coach let him go back into the game? Montes Claros went on to lose the match to Sesi 3-0. Lorena had a lackluster performance with only 8 points on 8 for 23 (35%) hitting.

If Montes Claros is to have any chance at a playoff spot in this season’s Superliga (they are currently in 9th place), Lorena will have to be in better tune with his coach, as he is one of the team’s most important players. Ditto, Cunha is only two years Lorena‘s senior, but this is just an additional reason why Lorena must assume a leadership role with the team, specially due to his ties with the city, as he became a local idol after leading Montes Claros to a very improbable second place finish at the 2009/2010 Superliga.

Lorena, who is currently 38 years old, was always on of Brazil’s premier outside hitters. He is Superliga’s all time leading scorer. However, his temper may be one of the main reasons why he never had an opportunity on Bernadinho’s national team squad. This week, his fans took to his personal Instagram page to either criticize or support his actions: