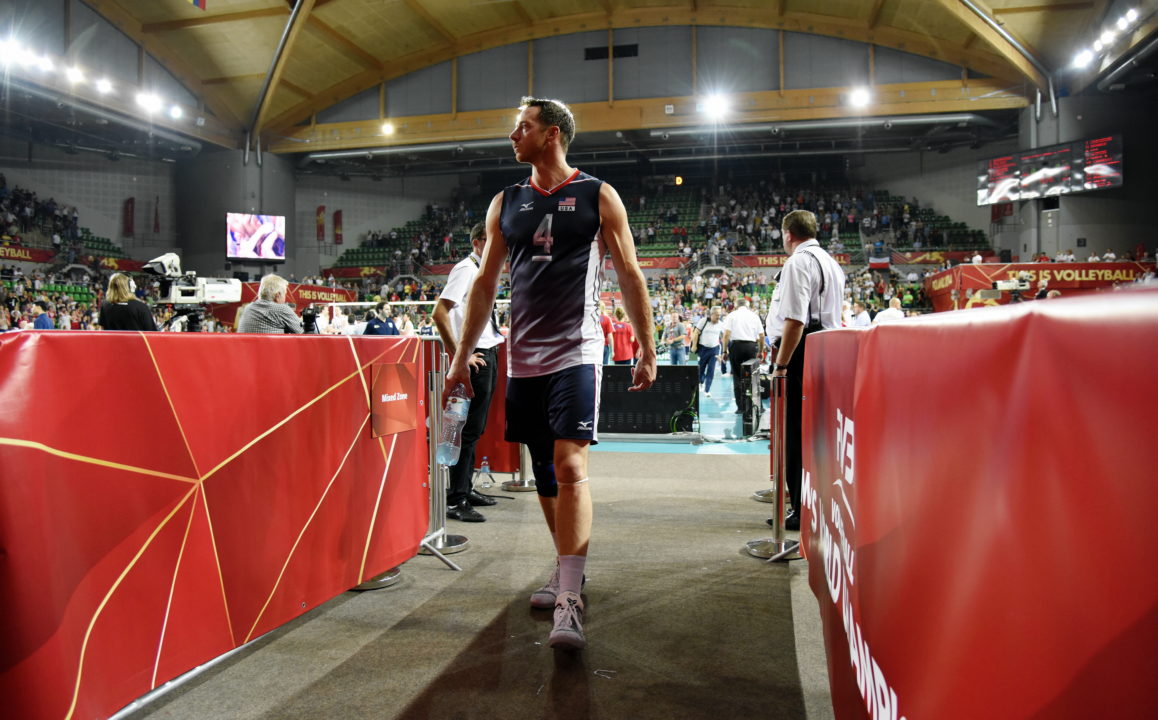 Eight men's teams and eight women's teams played their way through qualifying en route to spots in the main draw of the AVP Manhattan Beach Open on Thursday. Current Photo via FIVB

Eight men’s teams and eight women’s teams played their way through qualifying en route to spots in the main draw of the AVP Manhattan Beach Open on Thursday.

The men’s field featured 95 teams in the qualifying bracket, while 69 pairs battled it out in the women’s qualifiers.

The eight men’s teams making it through were:

Landel/Priima and Beranek/Prosser had to win four matches to make the main draw, while the rest of the qualifiers posted three wins en route to the final 32.

It was a special day for Prosser, who is just over a month from being declared in remission from testicular cancer after nine weeks of chemotherapy.

It also marked a switch to the beach for Olympian David Lee, who picked up a gold on the 2008 indoor team and bronze in 2016 and was a member of the fifth place team in 2012.

The eight women’s teams rounding out the 32-team main draw field are:

The eight qualifiers are guaranteed $550 for making the top 32.