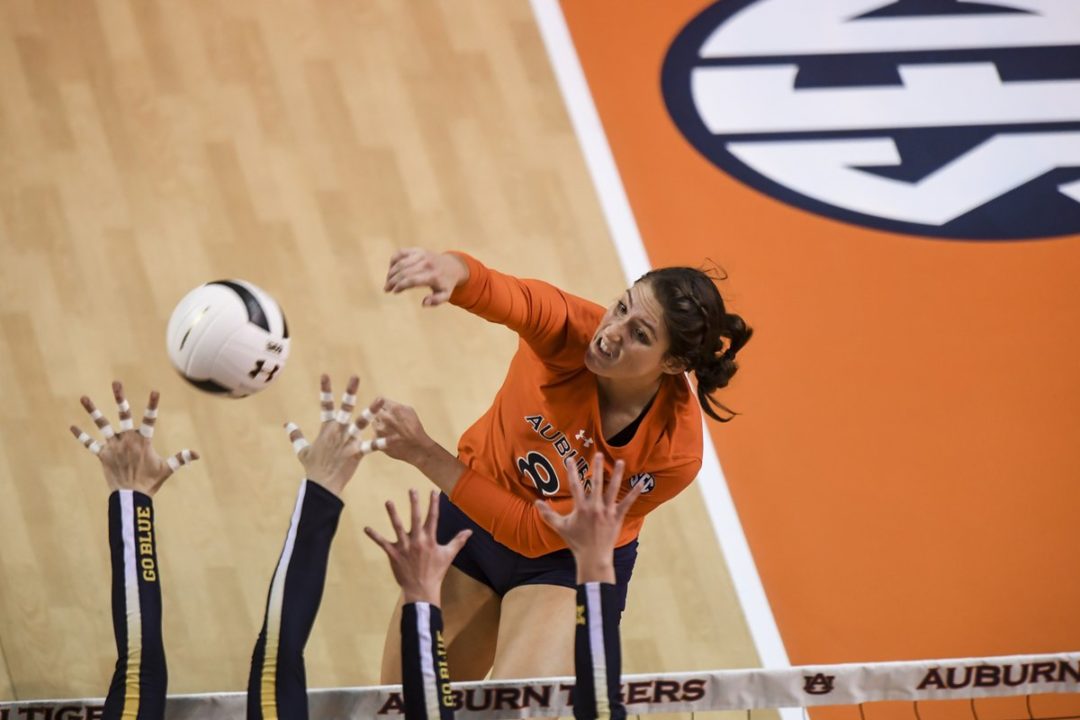 She becomes just the 7th Tiger in history to reach that milestone in both kills and digs!

Rachel posted her 1,000th dig on her first of seven in a four-set win over UNC Wilmington on Sunday. The senior outside hitter also notched a career-high and four-set match 30 kills and three blocks in the match, while becoming the ninth player in CofC history to reach the 1,000/1,000 club. All told, she has 1,155 kills and 1,006 digs.

Set 1 | COFC 17, UNCW 13 |
Congratulations to senior Devon Rachel who, with that last dig, becomes the ninth player in program history to record both 1,000 kills and 1,000 digs! #comeCus pic.twitter.com/2x3ULd9U8n