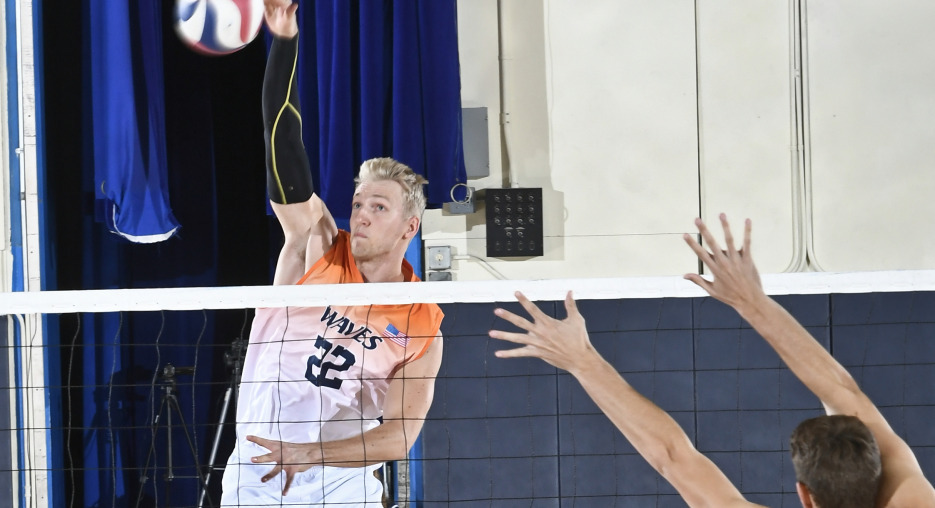 From the Division I ranks, Harvard’s senior setter Marko Kostich and Pepperdine’s senior outside hitter Alex Harthaller were honored, each earning first team acclaim. Harthaller was an AVCA Honorable Mention All-America selection and becomes the first Waves player ever to be tabbed with first team Academic All-America honors. Kostich was a part of the Crimson squad, which made the school’s first ever NCAA Tournament berth after winning the EIVA Tournament title.

At-large teams include all sports outside of the eight sports with their own Academic All-America programs (men’s and women’s soccer, women’s volleyball, football, men’s and women’s basketball, baseball and softball.) The awards recognize the top student-athletes nationally for their combined performances on the field of play and in the classroom.

The All-District teams are divided into eight geographic regions across the United States and Canada and in four divisions (NCAA Division I, Division II, Division III and the College Division).

To be nominated for Academic All-District honors, a student-athlete must be a starter or important reserve with at least a 3.30 cumulative grade-point average (on a 4.0 scale). Nominated athletes must have participated in at least 50 percent of team’s contests. No student athlete is eligible until after completing one full calendar year at his/her institution and has reached sophomore athletic eligibility. Graduate students competing a different institution than their undergraduate school are eligible their first semester at the new institution.

Student-athletes must be named to the Academic All-District teams to be eligible for Academic All-America honors.