Brazil’s Natalia Pereira has been named the MVP of the 2017 FIVB World Grand Prix, joining 6 other players on the all-tournament dream team.

The 6’0 tall, 28-year old outside hitter was one of two representatives on the squad from the champions Brazil. Brazil won their 12th title in the 25-year history of the tournament on Sunday when they beat Italy 3-2 in the championship match. By FIVB rules, the MVP must come from the winning team.

Natalia lead Brazil in hitting percentage in the tournament, landing 44.16% of her shots, and ranked 2nd to Tandara Caixeta in scoring with 107 points. That ranked her 15th overall in the tournament.

Unlike past years, where superstars have led the Brazilians to glory, this year was about team and development for a young squad that was a shell of the country’s Olympic team.

“Our team played very well,” Natalia said. “I will not be able to win this MVP award without my teammates. I dedicate this to all the team members. I also want to thank my coach for this great victory.”

This year’s dream team will be controversial as it did not include the tournament’s top scorer Brankica Mihaljovic of Serbia, the most efficient spiker Paola Egonu of Italy, blocks leader Adenizia Da Silva, aces leader Egonu (again), any of the top 8 assisters in the tournament, or any of the 4 digs leaders among liberos. In fact, among the 7 categories tracked by the FIVB for the tournament, the leader in only 1, Italy’s Monica De Gennaro, who had by far the most effective service receipts with 161 excellents in 200 attempts (77.50%) made the dream team. In fact, the MVP Natalia, who ranked 15th in the tournament in scoring with 107 points, was the highest scorer on the list.

The team, instead, was heavily weighted toward effectiveness in the Final 6. Ana Beatriz Correa, while she was Brazil’s 3rd-ranked middle blocker over the course of the tournament, had 5 in the championship win over Italy – part of a 15-block performance overall for Brazil that was key to their victory. Pereira’s 22 points tied her teammate Tandara Caixeta for Brazil’s top honors in that match – though Caixeta was easily the better scorer throughout the tournament.

Zhu Ting and Tijana Boskovic were China and Serbia’s top scorers, respectively, in the bronze medal match, even though both sat out huge portions of the tournament.

The official FIVB All-Tournament team is below (with pictures!) 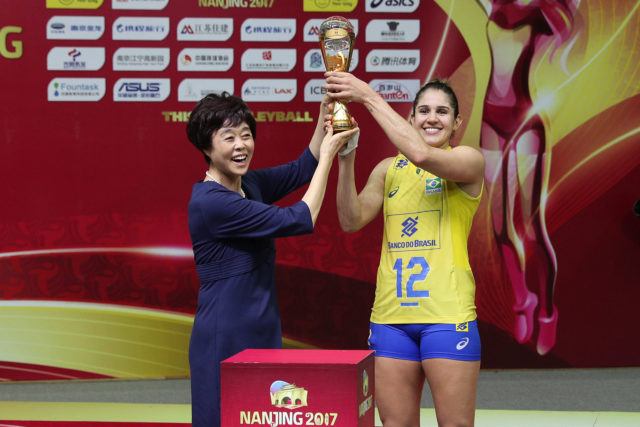 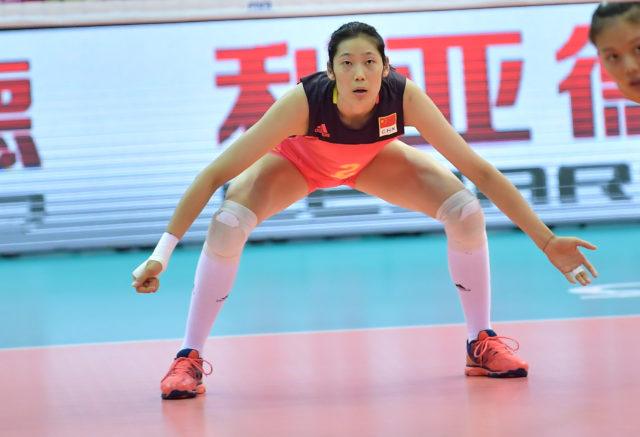 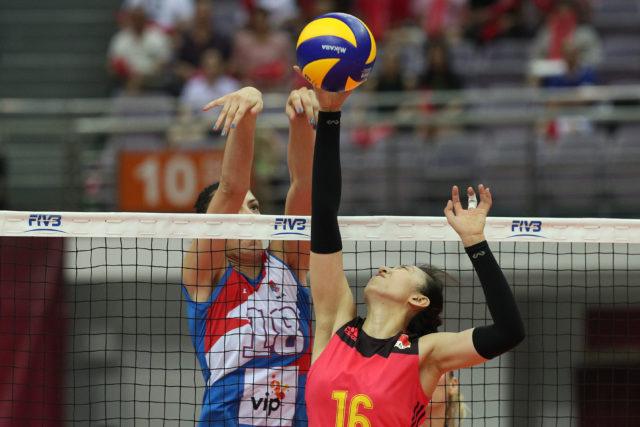 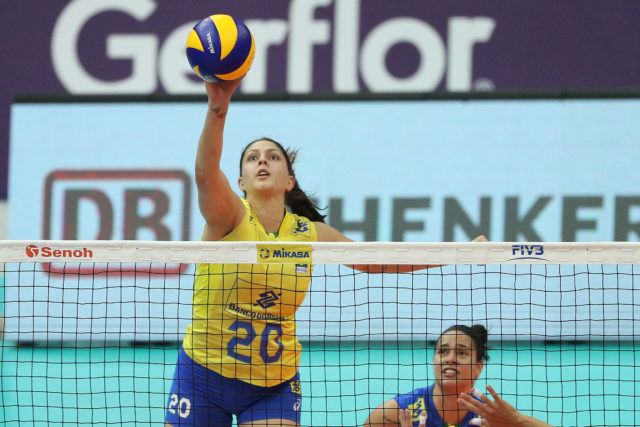 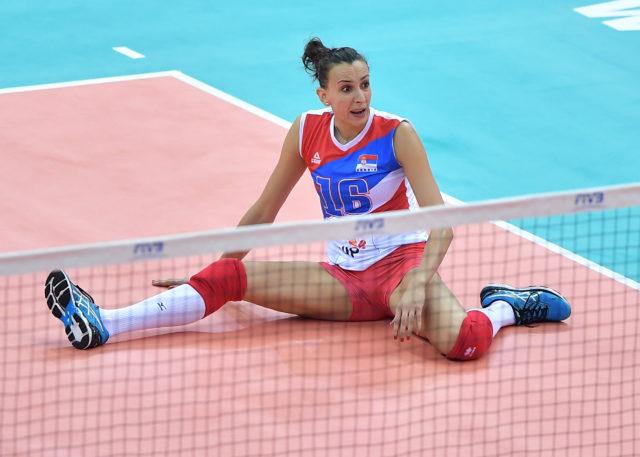 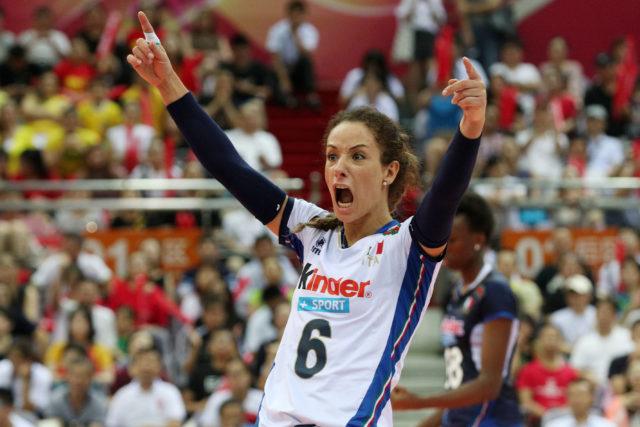 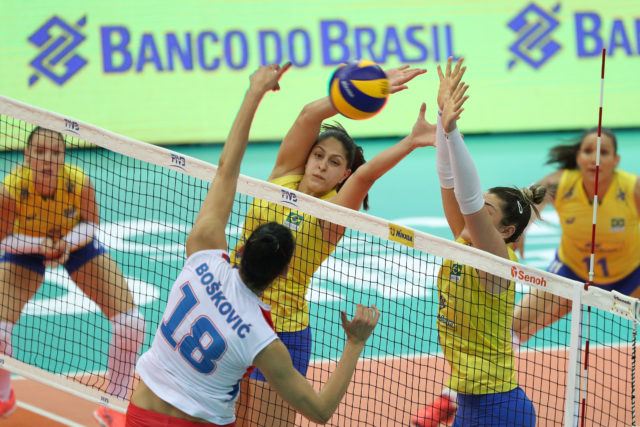