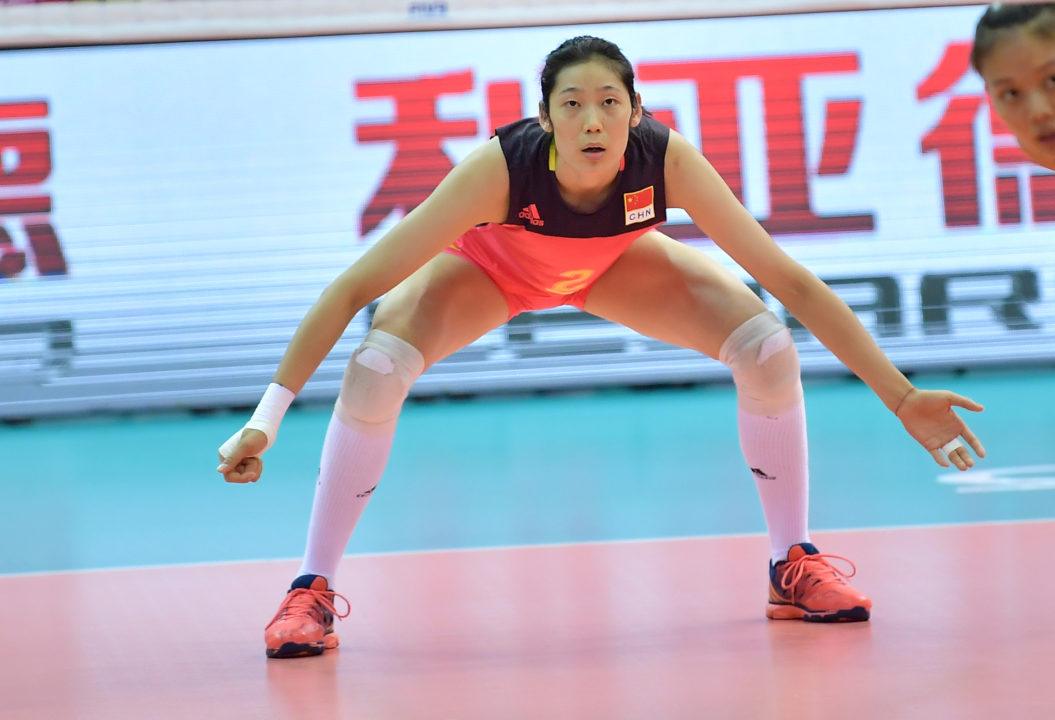 With the 2017 FIVB World Grand Prix over and done, we took a look at the attendance for the competition. Current Photo via FIVB

With the 2017 FIVB World Grand Prix over and done, we took a look at the attendance for the competition. While some matches brought in mass amounts of people, most of the matches were fairly quiet in respects to how many people attended.

The finals series for the World Grand Prix was less than ideal as far as attendance goes. Only one match brought in over 10,000 fans while the rest were consistently low in the thousands. China, as hosts, did bring in larger crowds but significantly less the farther into the tournament they went. In their first two matches, they brought in a total of 20,000 fans, but only 12,000 for the semifinals and bronze medal matches combines.

For most of the preliminary matches, the host country did play a role into how many people showed up to the matches. Out of all the places play in the World Grand Prix, Bangkok, Thailand, Hong Kong and Cuiaba, Brazil brought in the most consistent crowds.

China, the 2016 Olympic gold medal winners had a lucky draw at the Grand Prix, never having to leave their country to play. While this could have served as a huge advantage for them, their crowds were less than appealing, aside from Hong Kong where the larger city brought in large amounts of people.

The highest attendance for the preliminary rounds came in Bangkok, with Thailand taking on Italy with 11,000 fans in attendance.

In total, there were 430,200 seats available for fans when attending matches over the three weeks of play but only 231,604 were filled come game time. This was similar to the World League that had 490,652 seats available but less than half were filled with only 242,600 attending.