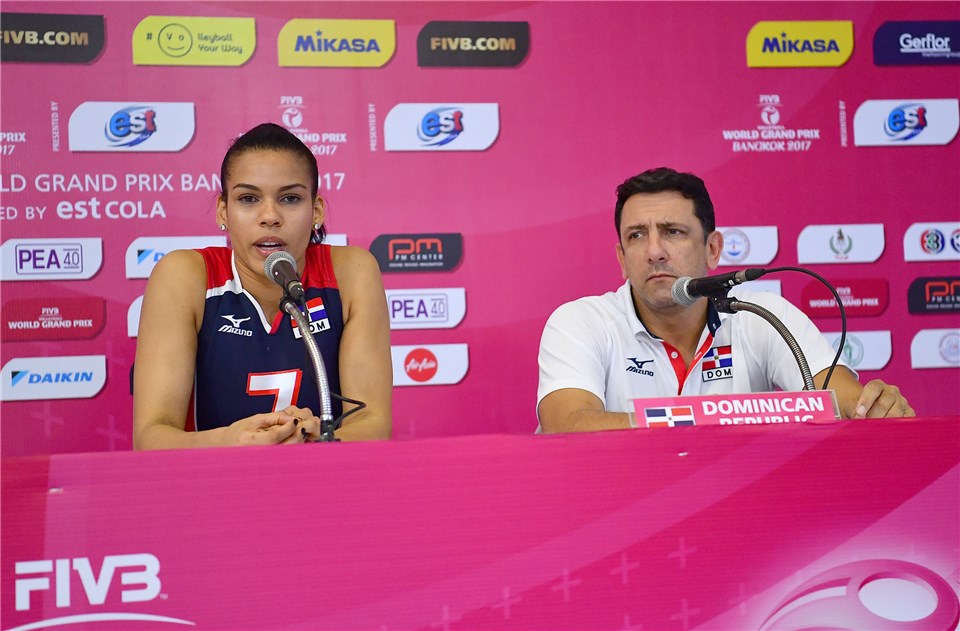 According to Hoy.com.do, the star setter of the Dominican National Team, Niverka Marte, and one of the country’s biggest volleyball promisses, Vielka Peralta, have signed with Peruvian club Geminis de Comas.

Niverka Marte is a 27 year old setter who most recently competed at the 2012 Olympic Games and the 2014 FIVB World Championship, leading the Dominican team to 5th place in both occasions. She was also crowned the 2015 FIVB World Cup’s best setter. At the club level, she has spent most of her career in her home-country, but has enjoyed successful stings in Azerbaijan’s Igtisadchi Baku and France’s Le Cannet. She was very excited about the signing: “Thank God we will be in Peru to continue raising the name of our country.”

Gemini de Comas only recently debuted at the 2018 Peruvian LNSV. The team currently stands in 3rd place of the standings with a 2-0 record. With the addition of these two high caliber players, the team should fight for top playoff seeding along the season. 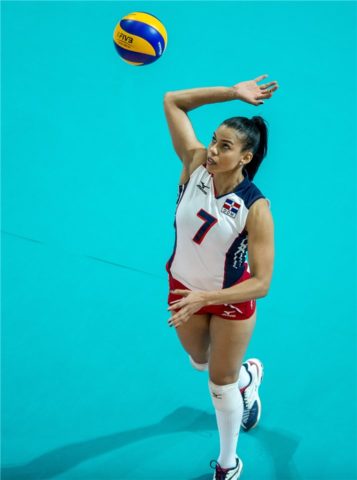 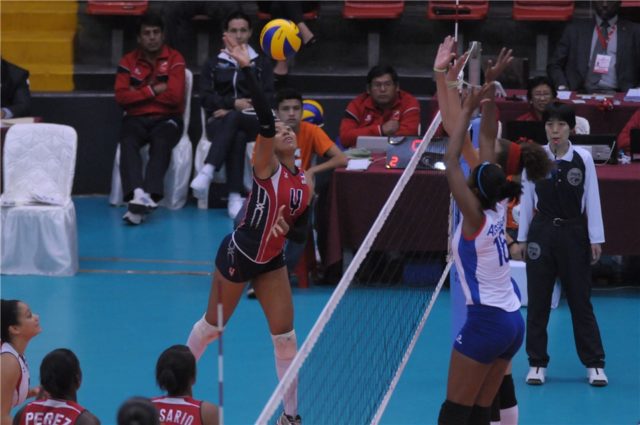 The Peruvian League has recently become a landing spot for many players that shined in the last NCAA tournament: