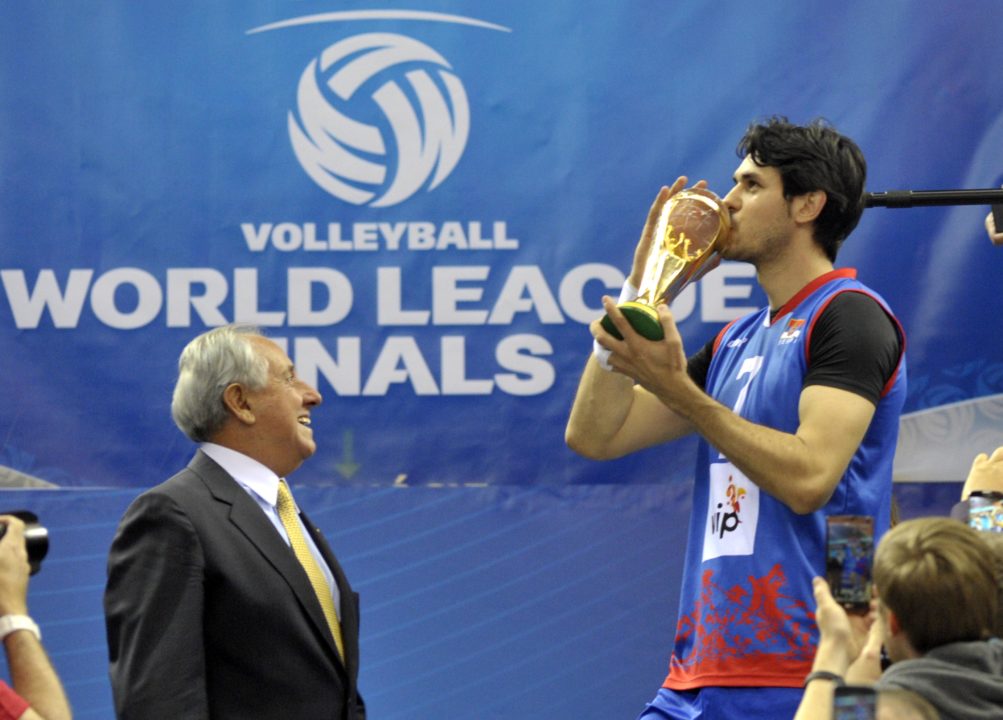 Dragan Stankovic, one of the best middle blockers in Europe, has just told Zurnal.rs that he is leaving Serbia’s national team after 13 years. At only 32 years of age, Stankovic is the team’s current captain. Here is his statement:

“Interestingly, Nikola Grbić believed that I would change my mind, but I also told him that it was over. I also told my teammates ahead of the match against Belgium that we had to win and that that would be the somebody’s first and last medal in the national team (He was talking about Serbia’s 2017 Men’s European Volleyball Championship bronze medal). Thanks to them, that was a wonderful and period of my life. Thirteen years is a lot, although everyone says that I could have done more.

We had great team, worthy guys, a wonderful atmosphere. I’m sure they one day will be able to do what I did not: win an Olympic medal. It will be hard to qualify, which is always a big deal, but I do not doubt it, because the generation that won everything in the youth championships has matured, and now will aim for glory.”