The 1000 Clubs: The Newest Members, Who’s Knocking on the Door 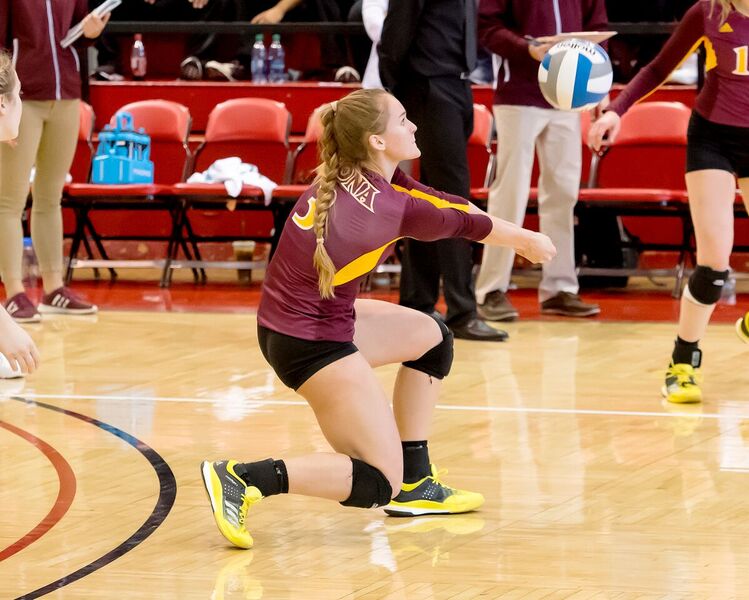 It may only have just the first week of the 2018 season, but it was a memorable one for several players who etched their names as members of the 1,000 club.

Iona’s Claire Archibald joined an elite group on Friday, moving her career digs tally to 1,007. The senior outside hitter already boasted 1,192 career kills, making her the first member of the 1,000-1,000 Club in 2018.

Congratulations to Claire Archibald on reaching a career milestone today!