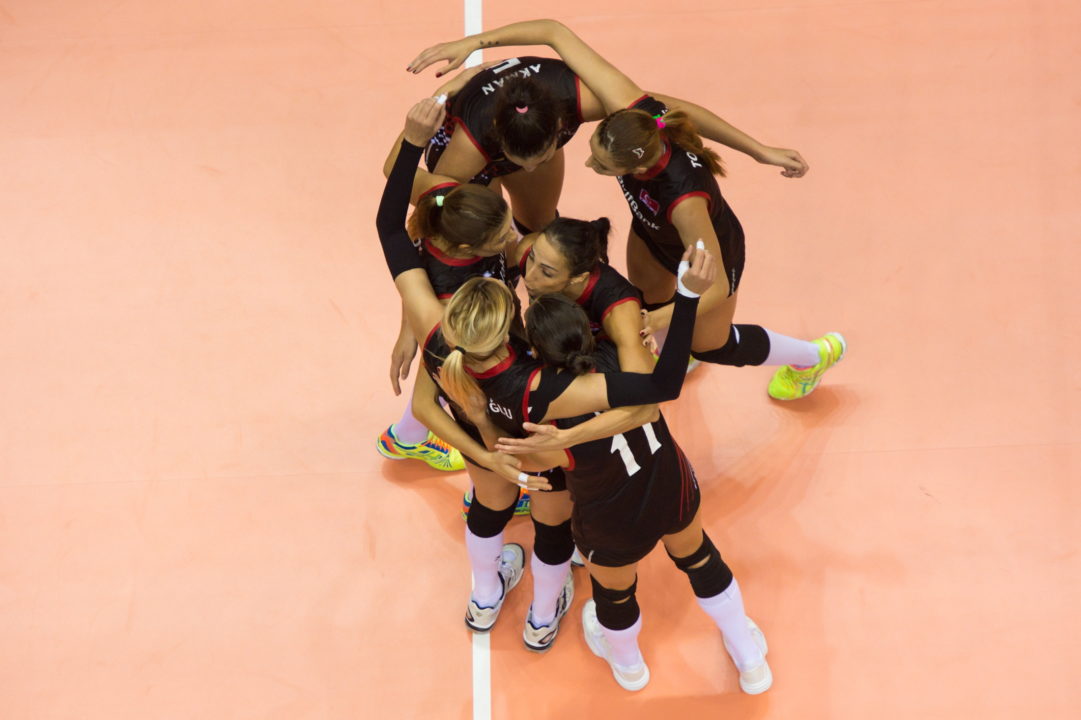 The Turkish Volleyball Federation has recently announced the roster for its female national team. The squad will have a tough 2018 schedule, which includes the newly formed FIVB Nations League, World Championship, and Mediterranean Games. Household names such as Naz Akyol, Gozde Kirdar, as well as youngsters like Ebrar Karakurt and Hande Baladin will headline the team.

Here is what the Federation’s Press Officer had to say (Tvf.org.tr):

“The women’s national team will have a tough marathon in 2018, playing the FIVB Nationals League and World Championship, as well as the Mediterranean Games. We will work with a large pool of players, creating 3 teams. This will be the first year that we we will organize the team like that. We will continue our efforts in this direction, gaining experience by looking at our improvements and travels. The players and technical staff of our A National Team are made up of strong names. I think everyone will continue to work in this direction and we will get results that will make us proud again.”