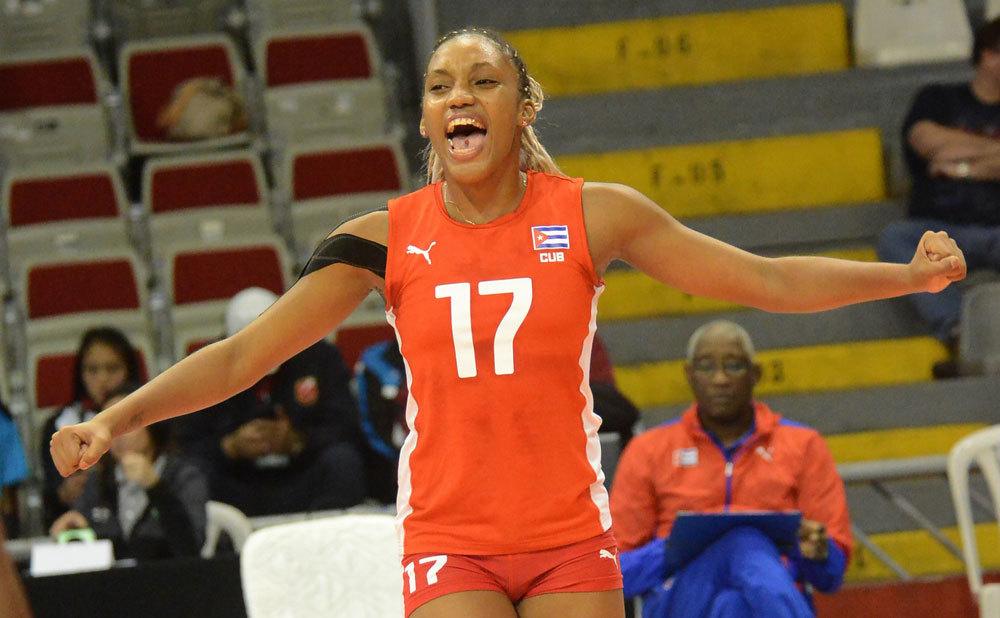 The Cuban women's U23 team was in Ljubljana, Slovenia in Sepember for the World Championships, but it returned home with two less players. Archive Photo via FIVB

Star opposite hitter Heidy Casanova and middle blocker Lisset Herrera reportedly stayed in the country after the event, likely meaning the pair has defected and will never play for the Cuban national team again.

Casanova scored a Pan Am Cup record 41 points in the team’s win over Canada in the event’s fifth-place match en route to to a tournament-high 163 points and all-tournament team honors. Herrera did not play in the Pan Am Cup.

Cuba did not advance to the second round at the U20 championships as Casanova suffered an injury in Set 3 of the team’s five set loss to Brazil in Pool C play. Herrera did not play in the U20 tournament.

Ironically if she did defect, Casanova was quoted by the FIVB after the injury as saying ““I see myself representing Cuba for a long time. For now, I watch other opposite players perform in order to improve myself and limit my errors for my next turn on the court.”

The Cubans finished sixth out of 12 teams at the U23 Championships, falling to Brazil in the fifth-place match. Casanova scored a match-high 13 points in the contest. Herrera scored three points, all on kills in the match.

Defections are nothing new to Cuban teams across sports. The two 18-year old volleyball players are the most recent to leave the country over the last 15 years. The future for the team is unknown as the U23 roster featured just 10 players. 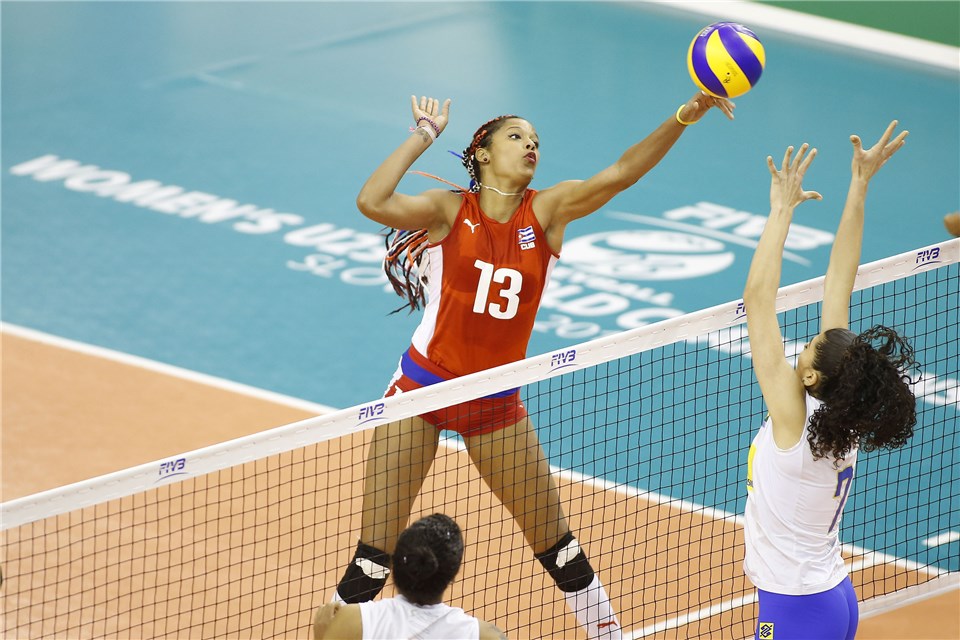