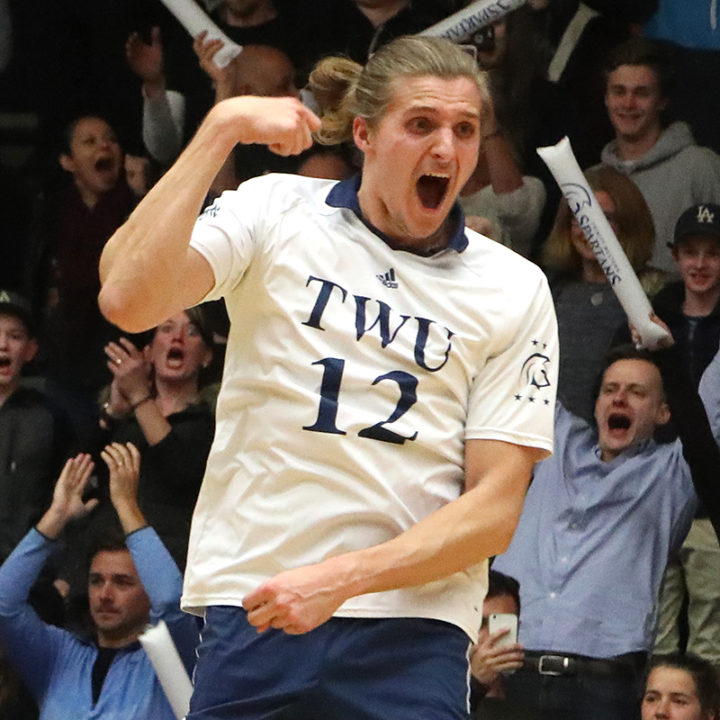 As the best and brightest young volleyball stars in Canada congregate in Hamilton, Ontario to take part in the 2018 U Sports volleyball championship, a few, in particular, were singled out for outstanding achievement. Below are the 2018 USports men’s volleyball award winners

The All-Canadian teams are absolutely stacked with amazing outside hitters, including 2nd year stars Eric Loepkky and Taryq Sani. Top vote-getter Adam Schriemer has been a steady force for the dominant Trinity Western Spartans in their last 2 U Sports volleyball titles, and his MVP award is well-deserved. Although you have to wonder if Eric Loeppky might be the biggest driver of their success. UBC and McMaster both have 2 upperclassmen getting honours, a testament to how strong these teams have been in their respective conferences. The competition begins on Friday, March 16th, where many of the players receiving awards will battle to take home the coveted U Sports Men’s Volleyball title.