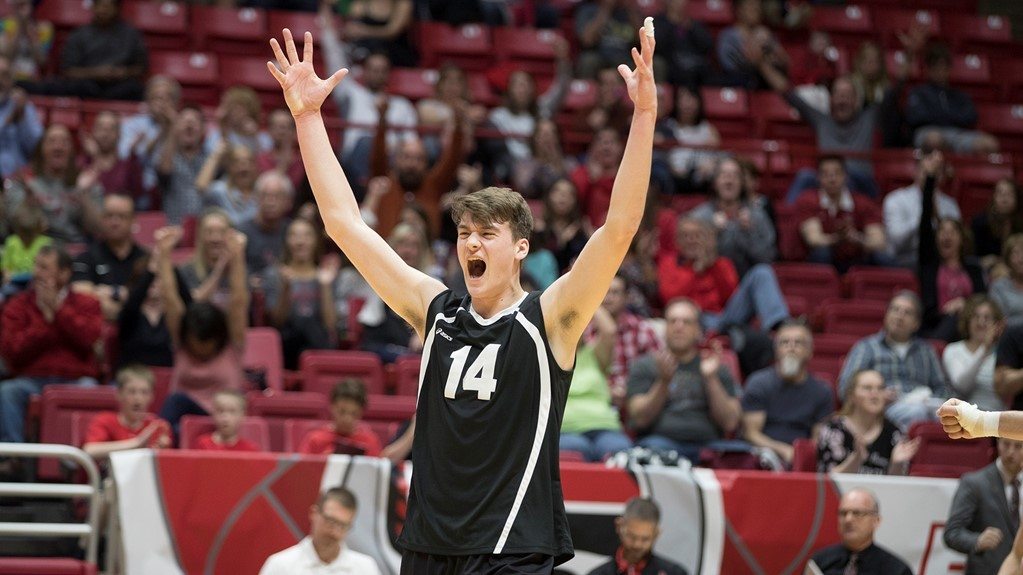 After helping to lift his team to the MIVA semifinals, Ball State freshman Matt Szews earns this week’s VolleyMob National Player of the Week.

In the win, Szews put down 11 kills for a .139 hitting percentage, with five of his kills coming off the first set of the match. Along with his offensive efforts, Szews picked up seven digs and one block – also putting down one of the teams four service aces.

Szews recently earned the MIVA’s Co-Freshman of the Year award after a terrific freshman campaign. This season, Szews has contributed a team-best 348 kills on the year with a .243 hitting percentage. He averages 3.45 kills per set. Szews also leads the teams with 37 aces and ranks second on the squad with 159 digs on the year, while also contributing 60 blocks.