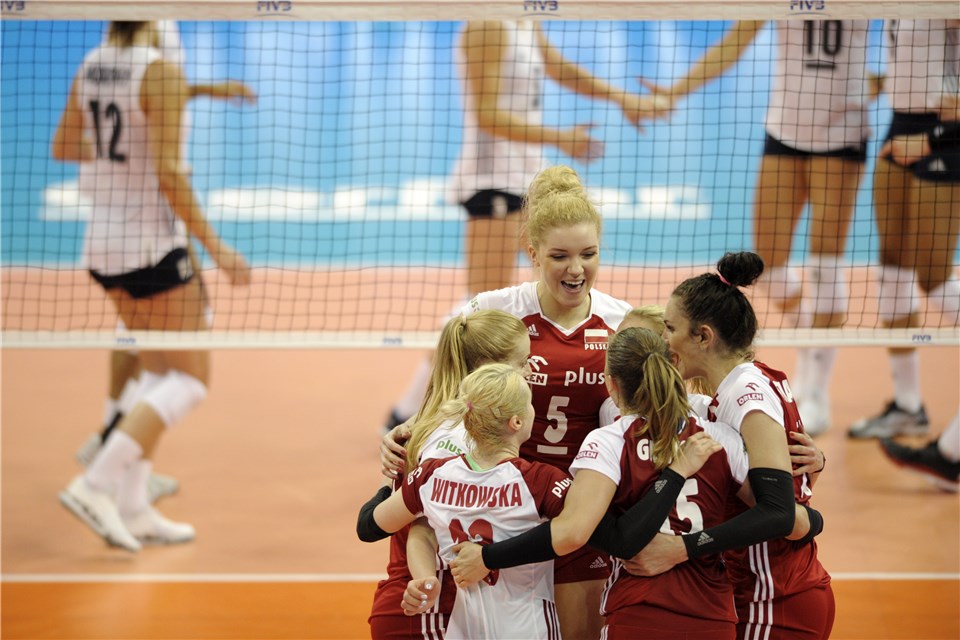 With both VNL preliminary phases over, 10 teams were sent home, and with them, some very good players we wish we could have the chance to see more of Current Photo via FIVB

With both VNL preliminary phases over, 10 teams were sent home, and with them, some very good players we wish we could have the chance to see more of. Unlike many other team sports, such as basketball, volleyball is a game where a single superstar does not have that much influence on the outcome of play, specially in long round robin tournaments. In other words, if you are South Korea, it doesn’t matter if you have in your roster one of the best players in the world in Kim Yeon-Koung, it just won’t be enough to get you through your competition. Below, VolleyMob ranks its VNL Dream Team composed solely of players who were sent home early. Note that we prioritized players that played extensively in the tournament, so don’t expect to see the likes of Paola Egony in our list.

Certainly one of the biggest surprises of the tournament, the 22-year-old youngster really gave her opponents trouble. At 6’3″ tall and sporting a huge leaping ability, she bullied her way through the net and closed out her participation in the tournament as its highest scorer, more than 100 points ahead of second place, while hitting a very efficient 44%, good enough for third place in the rankings. She also showed herself to be a very good blocker, finishing the competition ranked 5th in the rankings with a 0.72 stuffs per set average. She recently signed with Italy’s Bergamo. 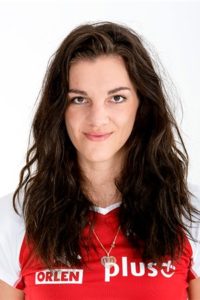 Only 18 years old, Herbots finished the competition as its 6th highest scorer while hitting 40% from the field, good enough to the 15th spot in the rankings. She really outdid herself in the receiving end though, being VNL’s second most efficient passer at 20% rating. She also finished in the Top-20 in digs. She currently plays for Italy’s Busto Arsizio. On the other hand, Peña had an excellent all around tournament, performing very well in all areas expected from an outside hitter. She finished in the Top 20 in scoring, scoring efficiency, passing, and digging. She currently plays in Brazil’s Sesc/RJ. 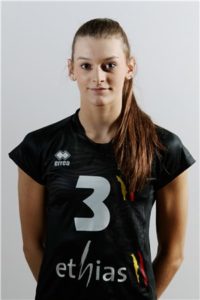 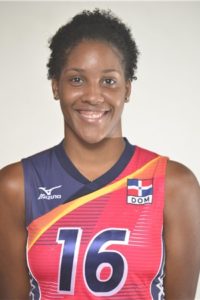 The young Polish giant Kakolewska topped the block rankings with an astounding 0.90 stuffs per set average, all the while hitting 50% from the field, and finishing top 15 and scoring and serving. It’s safe to say Casalmaggiore fans are salivating with their new player. Meanwhile, Janssens was the competition’s 6th best blocker at 0.65 stuffs per set and second best server at 0.39 aces per set. She plays in her home country for  Asterix AVO Beveren. 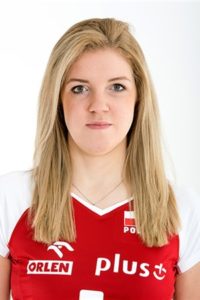 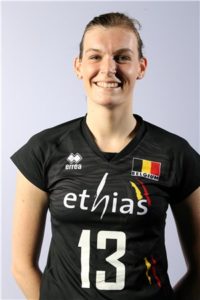 As was expected, we chose a Japanese player for the libero position. Kotoe finished the tournament as its 6th best digger at 1.5 digs per set, all the while being mostly avoided by teams in serving. Still, had she received enough balls to be in the reception rankings, she would’ve ranked fourth with 18.6% efficiency. She currently plays in her home-country for JT Marvelous. 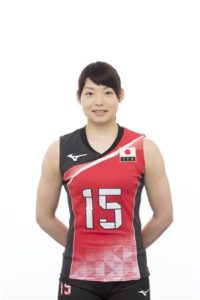 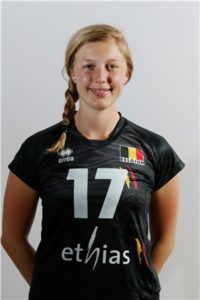