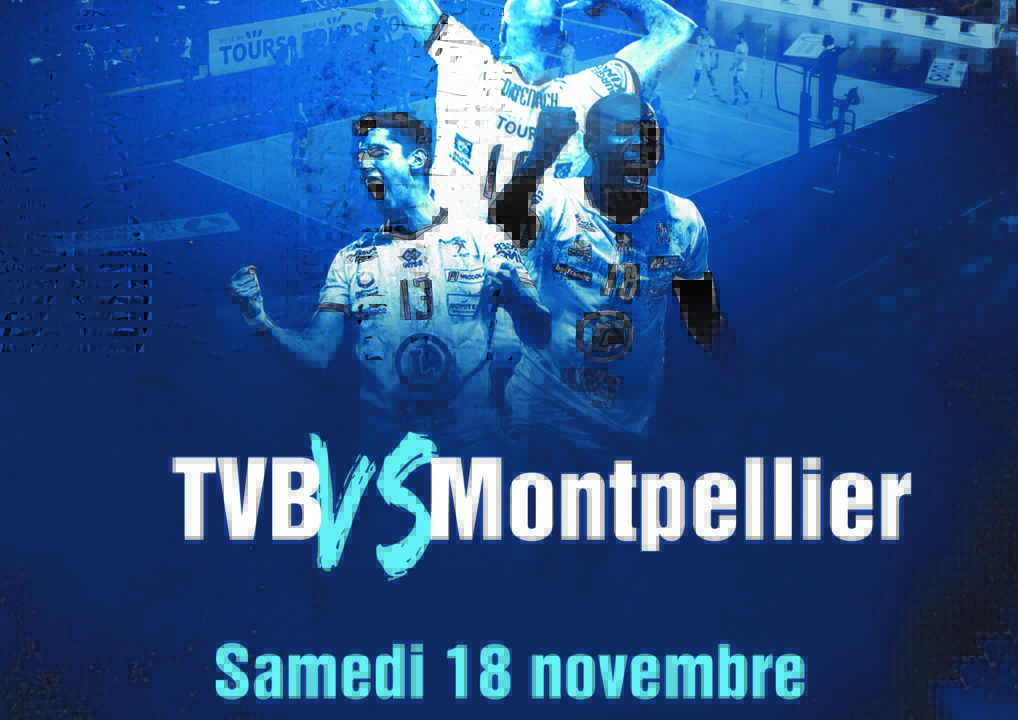 In this week's must-see Ligue A match, #2 Montpellier travels to Robert Grenon Hall at the Sports Palace to take on #4 Tours. Archive Photo via https://www.toursvolleyball.com/

While Chaumont VB 52 leads the Ligue A championship hunt with 12 points, the race remains wide open as six of the 12 teams were separated by just three points going into the sixth week of competition. In this week’s must-see match, Montpellier UC, which currently sits in second with 11 points, travels to Robert Grenon Hall at the Sports Palace to take on Tours VB, currently in fourth with 10 points. Both teams are trying to rebound from five-set losses last week, with Tours falling to Arago de Sete and Montpellier dropping its match to Nice.

Two to Watch on Montpellier UC

Two to Watch on Tours VB