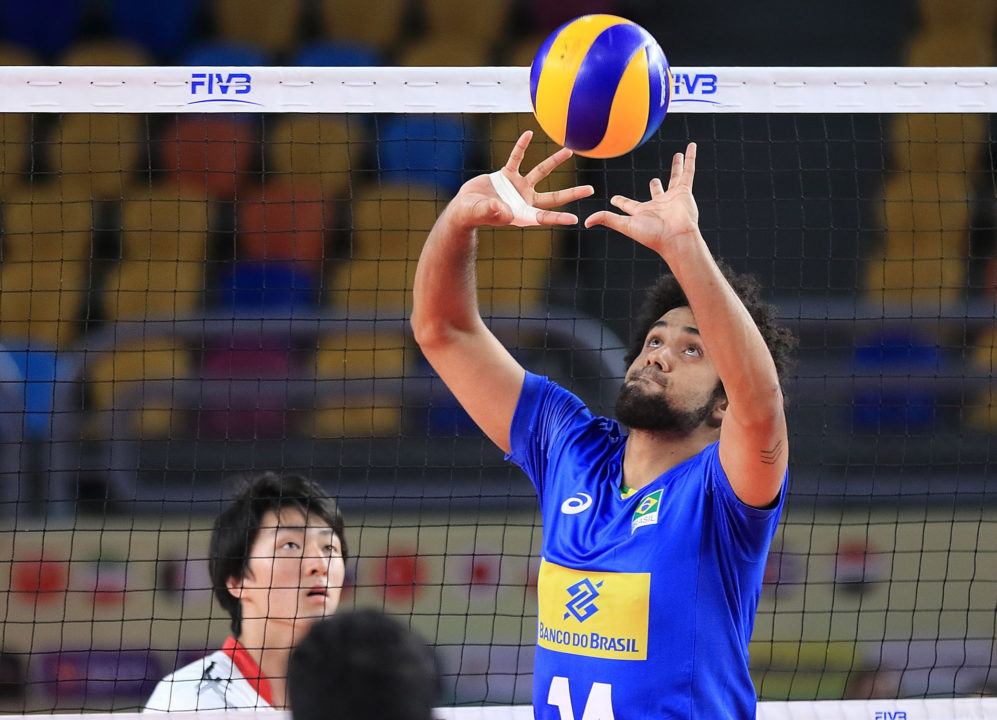 One of volleyball biggest rivalries with add another chapter to its long history as Brazil and Russia battle it out in the semifinals of FIVB Men’s U23 World Championship. Together, both countries own six Olympic gold medals, having faced each other once, in London 2012. Let’s see how these youngster live up to their senior counterparts.

Brazil had a perfect 5-0 in group play, while Russia confirmed its spot in the semis only at the last minute against Iran. All of these, however, will be forgotten, once both squads get in the court. Brazil will be led by its very talented Sada/Cruzeiro setter Fernando Kreling. The youngster, of only 21 years of age, is already a multi time FIVB Club World Champion, backing up Brazil’s national teamer and Olympic gold medalist William Arjona.

Russia will be captained by setter Pavel Pankov, son of Olympic champion Marina Pankova, and brother of Russia’s senior national teamer Ekaterina Kosianenko. He will be looking to expand its FIVB gold medal collections, as he already won U19 and U21 titles.