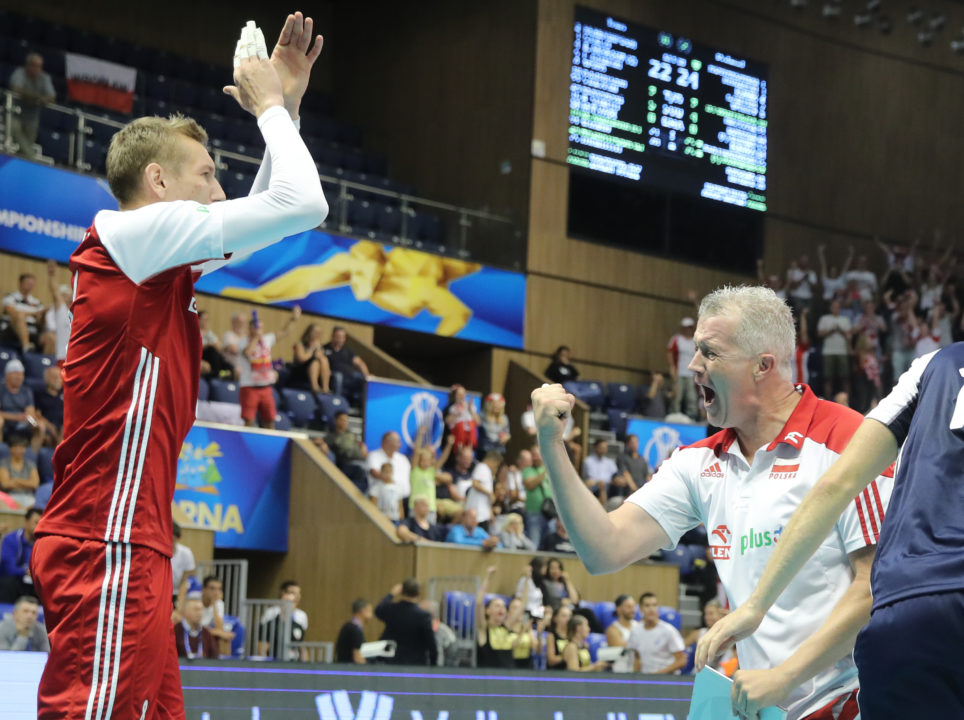 Without a doubt, this is the toughest Pool of Round 2. Since only the pool leader and the top two of the second ranked teams of each pool will qualify for the third round, this means that at least either one of the Polish (defending champions), Serbian, and French powerhouses will be out of the tournament in three days. Poland finished first in its Round 1 pool, although it faced very weak competition, its toughest opponent being Iran. Meanwhile, Serbia had to play against the USA and Russia, and France had to play against Brazil and Canada. With that being said, the competition is wide open and any of the three squads can advance on to Round 3.