Which Men’s WCH Coach Was The Best Volleyball Player? 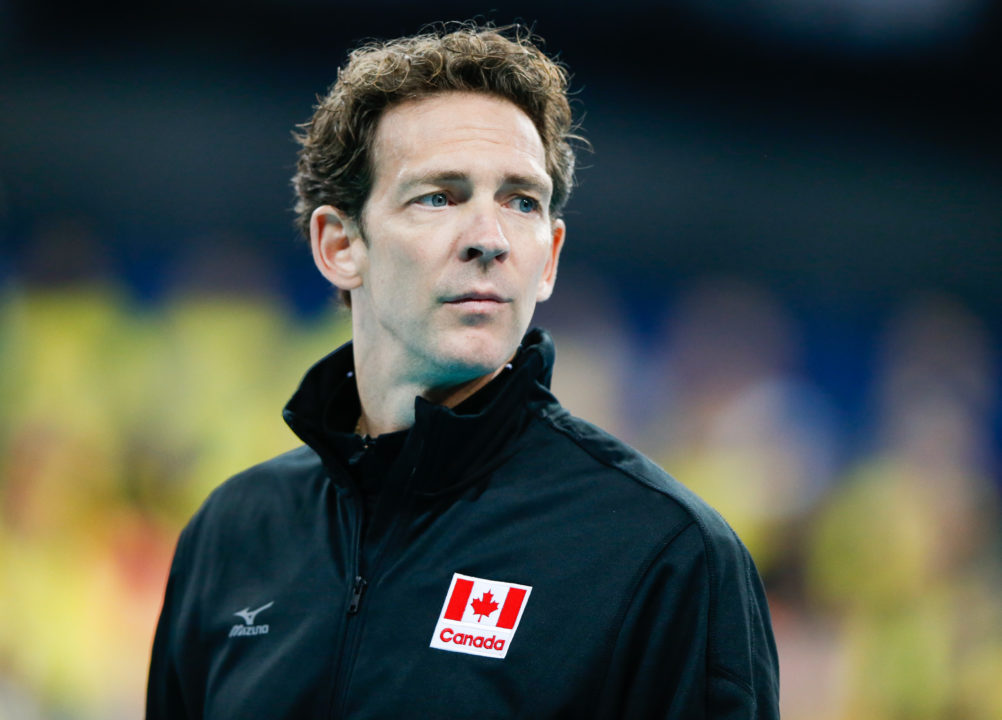 It is very common to see volleyball players becoming volleyball coaches after retirement. However, the current edition of the Men's World Championships has brought together an unusual number of very talented former players who now captain teams all around the world. Current Photo via FIVB

It is very common to see volleyball players becoming volleyball coaches after retirement. However, the current edition of the Men’s World Championships has brought together an unusual number of very talented former players who now captain teams all around the world. In almost all games of the competition, fans are able to see former Olympic and World Champions standing beside the court in formal wear and suits. But who was the best of them all? We’ll let the readers decide:

Coaches Renan and Kovac talked about what it means to become a coach after being such sucessful players (Globo.com):

“These are characters that have devoted their whole lives to volleyball. This is very cool. We are in a cool environment, the conversations are very pleasant. We all understand that inside the court there is a war, but in the hotel there is a climate of reciprocity, of sharing information. It’s so cool to see that people who haves helped build volleyball for many years continue to do so. However, it’s not because one was a great player that one would be a great coach. There is a lot of studying and working involved.” – Renan

“This kind of work is very difficult. At first, I thought a good player could not become a good coach. In the past, the players who wanted to coach kept thinking as players. Volleyball has given us so much, and we want to give something back. I played volleyball, but now am on the other side. I take the experience from my playing days, add new ones to the mix, and try to help my players.” -Kovac

Some great players on this list but Nikola Grbic may be the best setter to ever play the game. #1 easily.