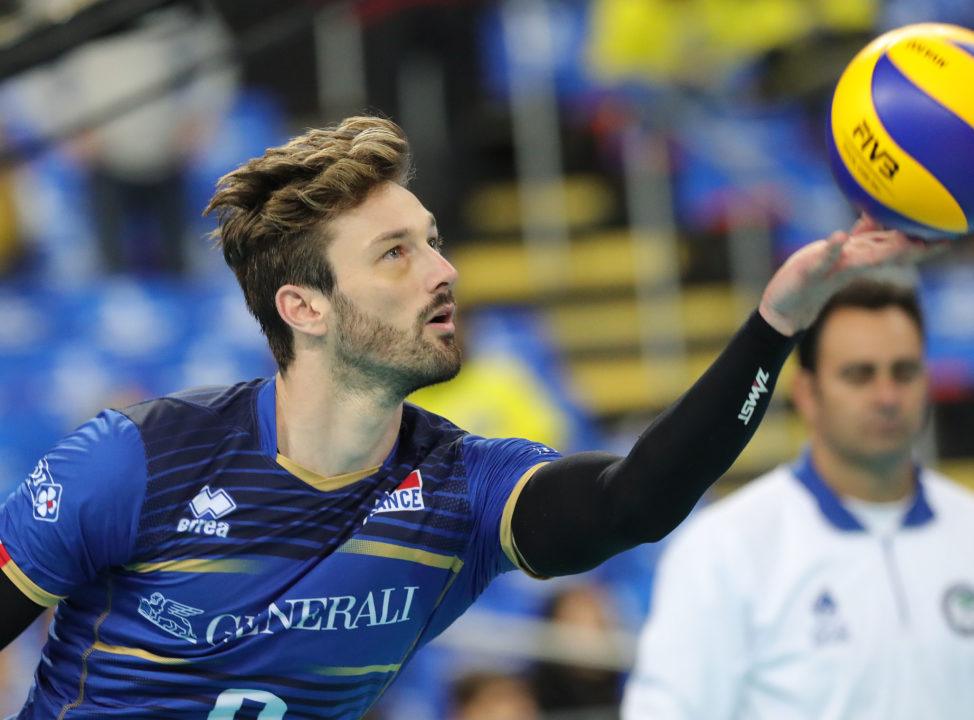 Some losses sting more than others Current Photo via FIVB

Some losses sting more than others. Some go even as far as marking players forever. If that is the case for the French squad after this year’s WCH campaign, only time will tell. But it is safe to say that even weeks after their elimination from the tournament, some players are still mulling over the team’s underwhelming performance in the competition. Complains range from the team’s quality of play, to the tournament’s rules, and to the much controversial Poland x Serbia match affair:

“I still have the world championship in mind. We won the match against Poland, but I still have somewhere in my mind our meeting against Serbia. We had to win, but we lost in the last set. That’s when we were virtually eliminated. After that, nothing depended on us anymore. We had to look at the match between Poland and Serbia, but we knew that it was the end of the championship for us.

The problem in the world championship system is that it was changed during the event. This is a really big problem. If I’m honest, I do not like the way the championship is played. You can not change anything after the tournament had already started. Regulations should have been known at the very beginning. At first, the most important tie-break criteria were the points, and that changed to victories. This is not normal. Why can not we play in a similar system, for example, as in handball or basketball? I have no idea and I often ask myself this question. Some changes must be made.” – Julien Lyneel

“If we had won just one more match, we would probably be in Final Six, but it did not happen and we can only blame ourselves. I did not expect Poland’s triumph, but they played fantastic in the final tournament. The Poland-Serbia match? I can not say anything special about it, but everyone could see that the Serbs did not play at their best.”- Benjamin Toniutti

The fact that both Lyneel and Toniutti play in Poland must not help much either. How long will it take for them to forget “Serbia’s betrayal” and “Poland’s opportunism”?