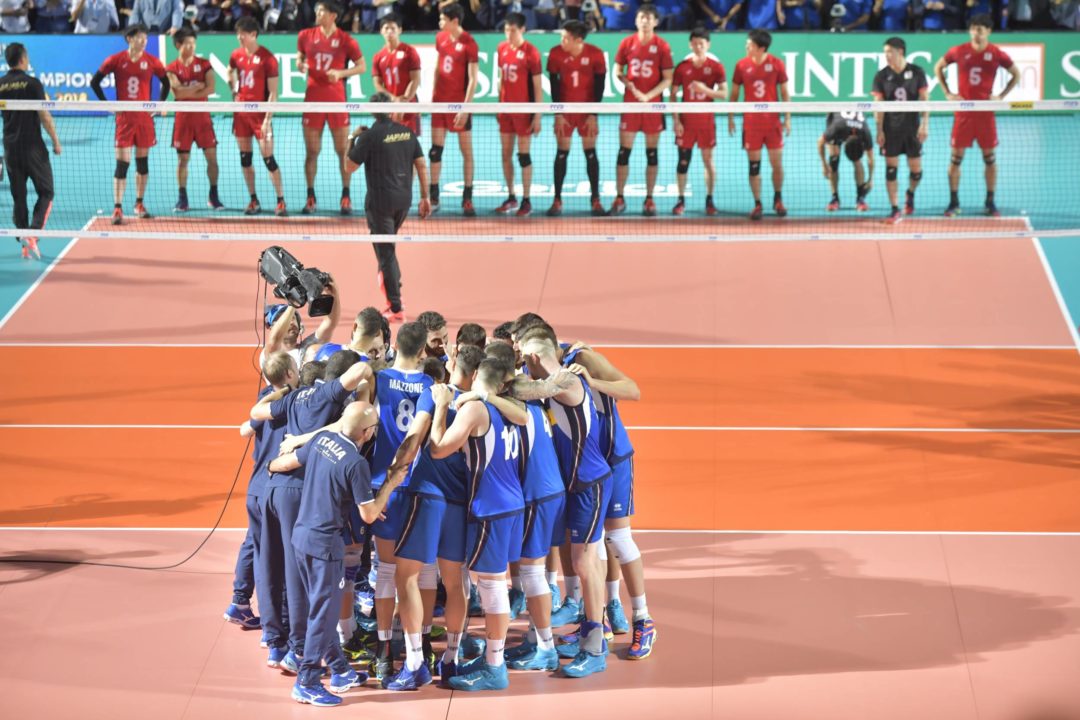 The World Championship opening match between Italy and Japan on Sunday drew huge rating numbers on Rai 2. The pre-game show had an 8.6% share with an estimated 1,491,000 tuning in, while the actual match had a 9.6% share with 1,722,000 people watching. The 9.6% share means that 9.6% of measured televisions turned on at the time were watching the match. Italy swept the match 3-0 in front of an over-capacity crowd of 11,170 fans outdoors at the Foro Italico in Rome.

Rai 2 is a free-to-view station in Italy broadcast by RAI, the country’s public broadcaster, meaning that everyone in Italy with a television receives the station free of cost.

For comparison, a similar rating in the American market would be somewhere around 9 million viewers. The American rights-holder for the World Championships, streaming service FloSports, charges $29.99 per month or $150/year for a subscription.