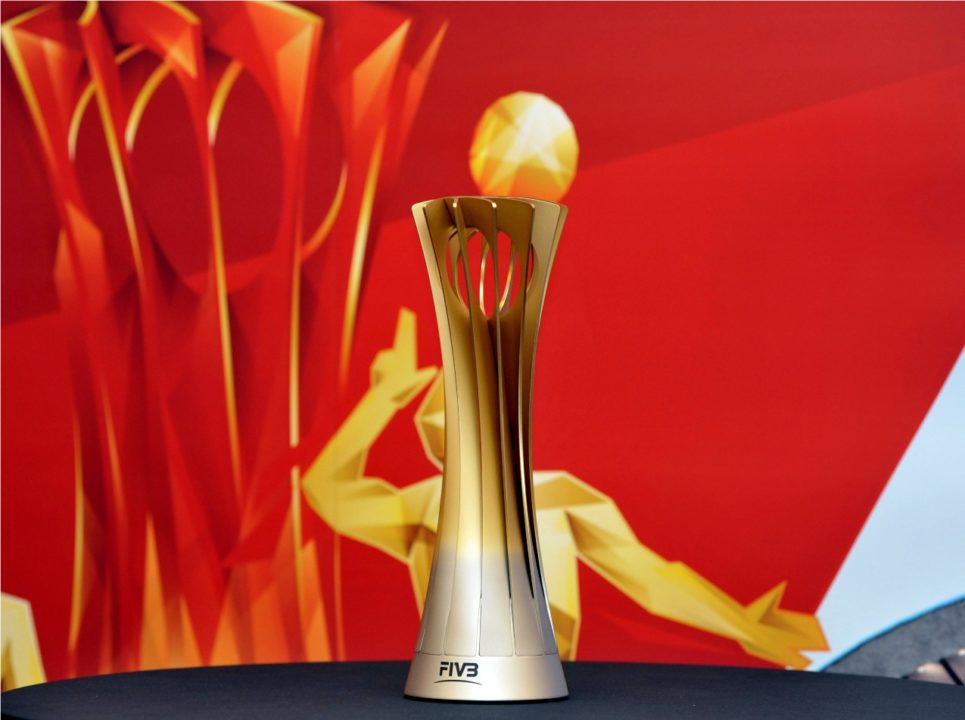 Check out the 15 teams who have already secured a berth in the tournament. Team USA are the defending champions. Current Photo via FIVB

Only 365 days separate Team USA’s world title defense against the best teams in the planet in FIVB Volleyball Women’s World Championship, to be held in Japan from September 29  to October 20, 2018.

Qualifying tournaments are being held within the five FIVB Confederations (AVC, CAVB, CEV, CSV and NORCECA) to determine the 23 participants who will join Japan. As of now, 15 teams have already booked a ticket to the tournament. They are: