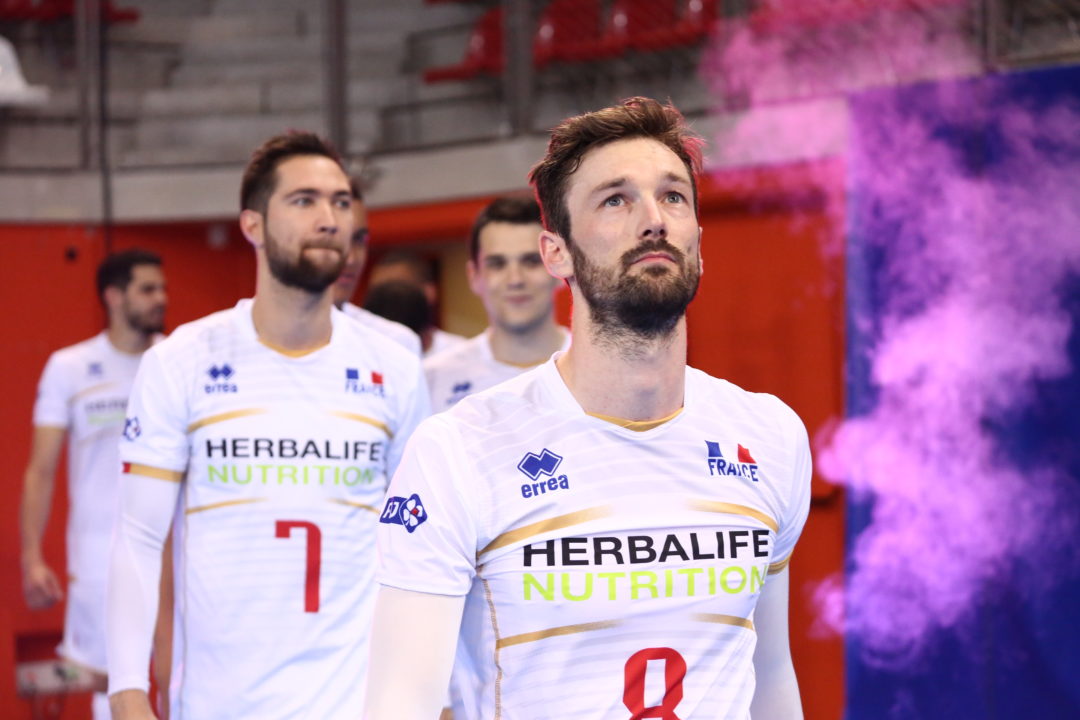 Poland’s Final-6 clinching win against Serbia this past Sunday is still drawing the ire of Frenchmen around the world. Remember that after losing to Germany and the French themselves, Poland’s only chance at advancing was to beat the Serbian squad, which was already qualified for the Final 6. That fact alone was enough to spark the controversy that the Serbians wouldn’t take the match seriously. After the win came, the reactions were scathing. Famous and influential French newspaper L’equipe was quick to call the game a mockery. Twitter also blew up with accusations:

Simply GROTESQUE. This #POLSRB is a sheer masquerade. Serbia didn’t come to play: no intensity, no fight, no game. Grbic may pretend being angry at his team, but no one will be dumb enough to believe him. #shame 🤮 @ossrb @PolskaSiatkowka 🇵🇱🇷🇸 https://t.co/5dJesSpgFw

Frankly, there's nothing to be proud of that title-holder Poland needed this kind of masquerade to qualify…Poland could have sent her paralympic junior team to play against Serbia, the result would have been the same. Serbia didn't care and didn't even tried to play. Shame…

However, French head coach Laurent Tillie and star player Earvin Ngapeth, were quick to let everyone that their team was really at fault for what happened:

“We expected such a result. Poland was playing for promotion, and Serbia for nothing. It’s frustrating because our fate was in other hands. But before that everything depended on us. This shows how important the first matches are in such a tournament.” – Tillie

“We are all disappointed and very angry because we lost three matches at the tie break, and we had everything to win them. In such a tournament it is unforgivable. It’s frustrating that we’re not advancing out of the second round, although I know we have a team that can do a lot more.” – Ngapeth

Still, it’s easy to understand the frustration by the French media. When looking at the game’s stats, how can a volleyball fan help but wonder just how no one in the mighty Serbian squad managed to score more than 6 points, including offensive ace Aleksandar Atanasijevic, who scored 5 points after tying the competition’s single game scoring record just a few games before? However, it’s fair to notice that due to volleyball’s tendency to be a very injury-prone sport, we must admit that coach Nikola Grbic had no obligation of playing his stars full time, thus risking injuries, if the team was already qualified for the Final-6. Once again, it all comes down to the FIVB’s scheduling and organization of the tournament, which allows for this kind of conundrums to happen.

POLAND just won 3:0 with Serbia 2nd time. Stop crying like a baby AND dont look for excuses of your failure.

French have no class. Poland swept Serbia twice and swept Brazil in the Final. Stop crying and show some class. French losers.