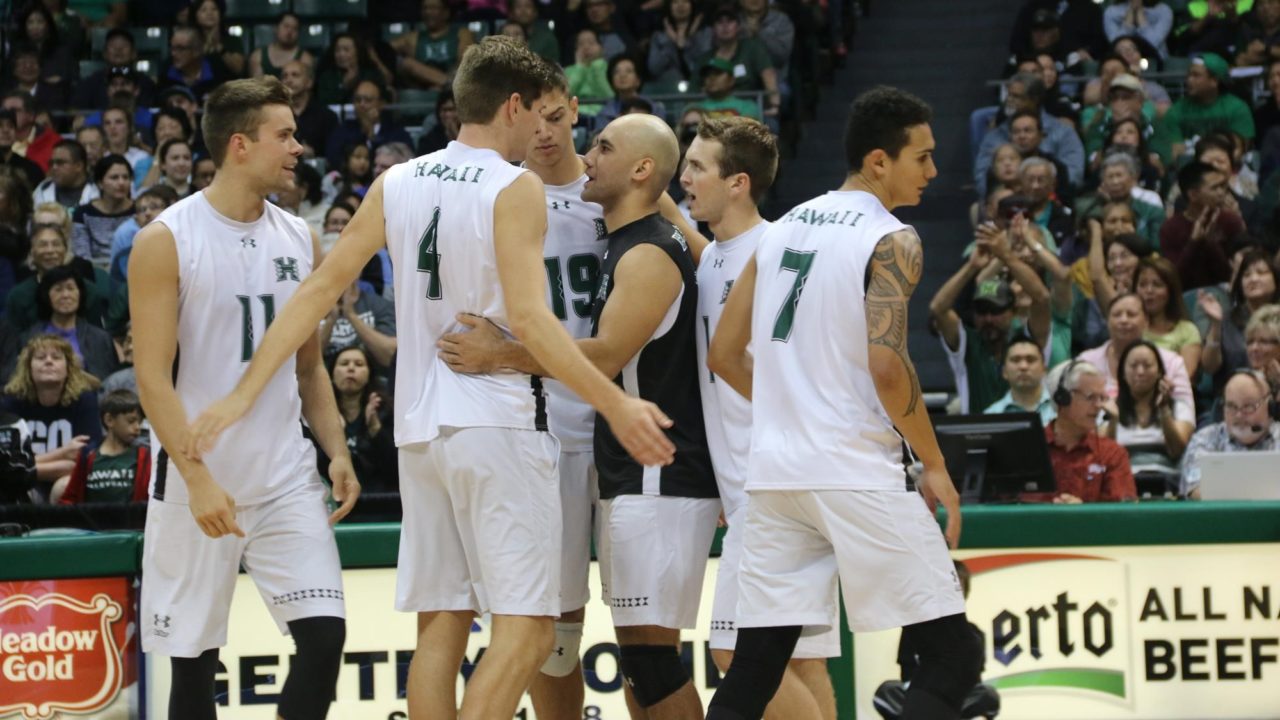 With some losses in front of them, Hawaii capitalized with their first road wins to move up to #5; VolleyMob Men's Top 20 Power Rankings (Week 15). Archive Photo via Hawaii Athletics/Volleyball

In the final week of the regular season for some and the penultimate one for others, many league races in the regular season were decided. The picture is becoming more clear as to who will make the NCAA Tournament, but still some teams can make for a late change with two monumental weeks ahead prior to the big dance.

One constant all season long though has been the only undefeated team left in Long Beach State, who looks to finish off a historic regular season this week: