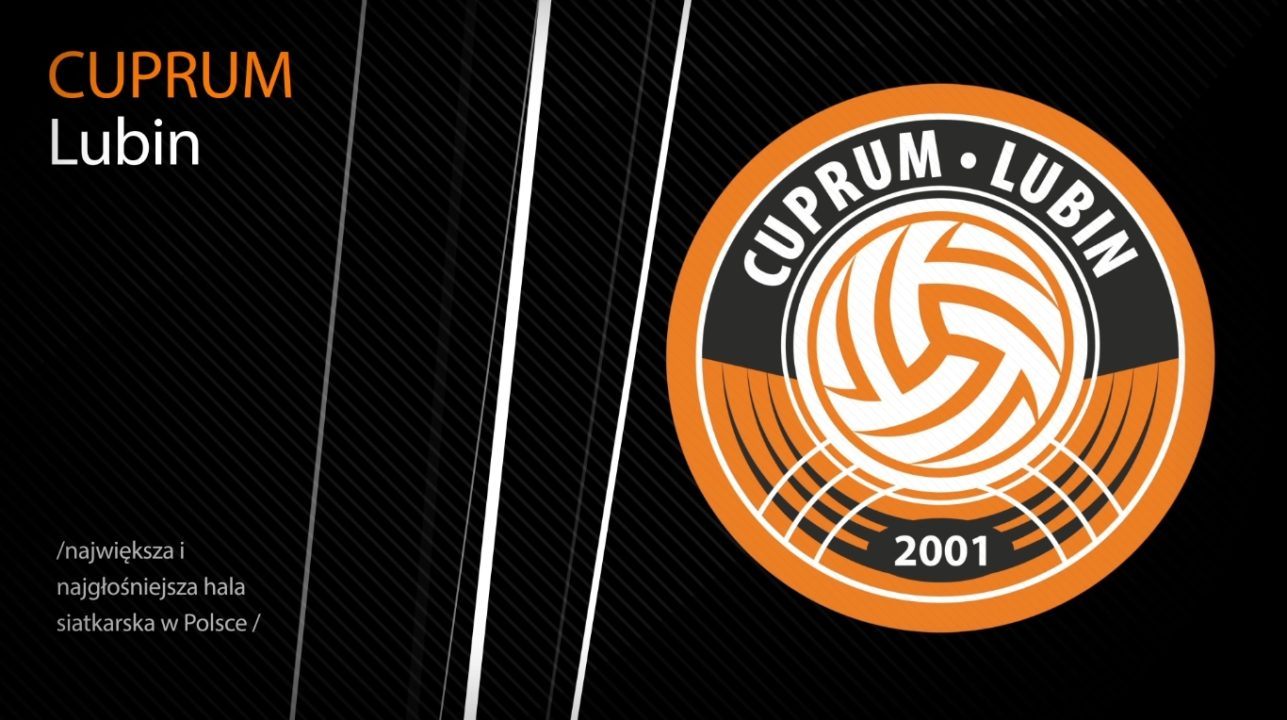 Cuprum Lubin tries to calm down fans after reports surfaced questioning the team's participation in next season's Polish Championship  Current Photo via PlusLiga.pl

Cuprum Lubin had an underwhelming season, where everything just happened below the club’s expectation. The team failed to qualify for PlusLiga’s playoffs, its president resigned, its coach is due to leave the team at the end of the season, and so is its best player. This has called the attention of the Polish volleyball media, who starts to wonder just how deep Lubin’s troubles goes and if it will be present in the competition next season. Lubin was founded in 2001 and debuted in PlusLiga after earning promotions in Poland’s 4 lower tier leagues. It has never finished PlusLiga lower than 7th place until this season, in which it won’t be able to finish above 8th, and may finish as low as 11th.

As a response to the many media outlets who questioned if the team would be present in next year’s competition, Lubin took to its official website to publish a note assuring fans that there are no plans to withdrawn from next year’s PlusLiga:

“In connection with recent publications in the media about the future of Cuprum Lubin in PlusLiga, we would like to assure all club supporters that there are no plans to withdraw the team from next season’s competition. We fought for the highest possible position in the current tournament, while planning the construction of the team for the 2018/2019 season. Information on players and the training staff for the new season will be provided in subsequent communications at the appropriate time.”