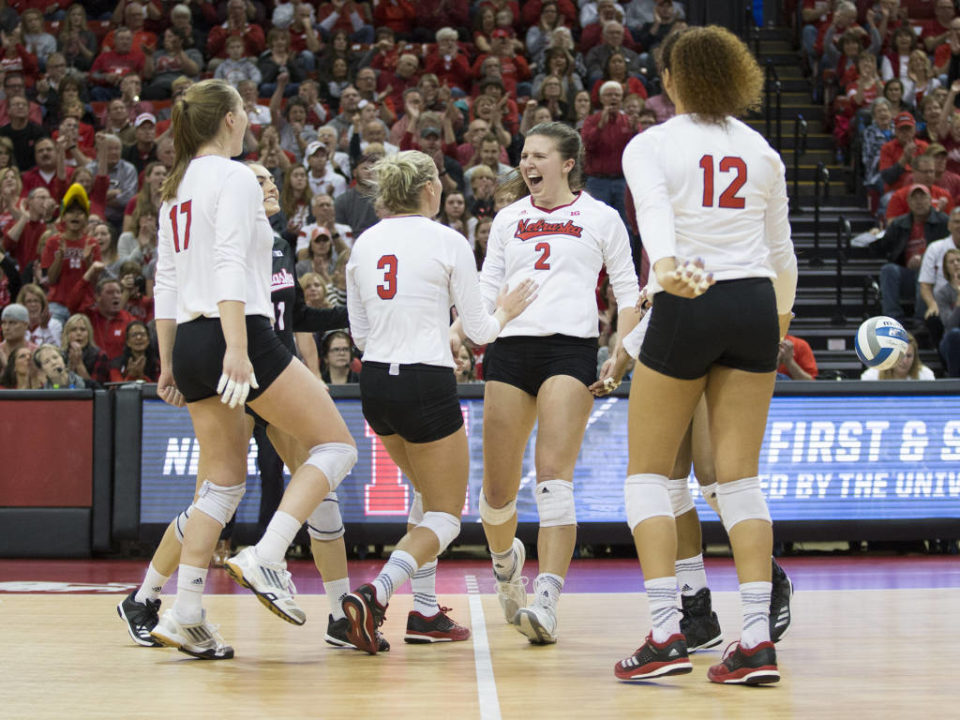 Check out our set-by-set match notebook from Nebraska's win over Penn State in the National Semifinals. Archive Photo via Nebraska Athletics

The Nebraska Huskers are moving on to the National Championship match on Saturday night, but how exactly did they take out top-seeded Penn State? Let’s do a set-by-set breakdown with a notebook from the match:

The overarching theme for the match was Nebraska’s strong serving as it helped them overcome early deficits in several sets and go on long runs. It also helped them quiet the nation’s top offense to a .219 mark, well below the .339 they hit for the year.

Fueled by that serving and defense with balance and experience on offense, Nebraska will play for the National Championship on Saturday at 9 p.m. ET in the Sprint Center. Their opponent will be the Florida Gators in a rematch of a first week affair that Nebraska lost. However, it went five sets, was in Gainesville and Big Red was without Kelly Hunter. If you can’t catch the match live or on TV, you’ll be able to follow along with in-match analysis and thoughts from others in the volleyball world on our VolleyMob National Championship Live Blog.