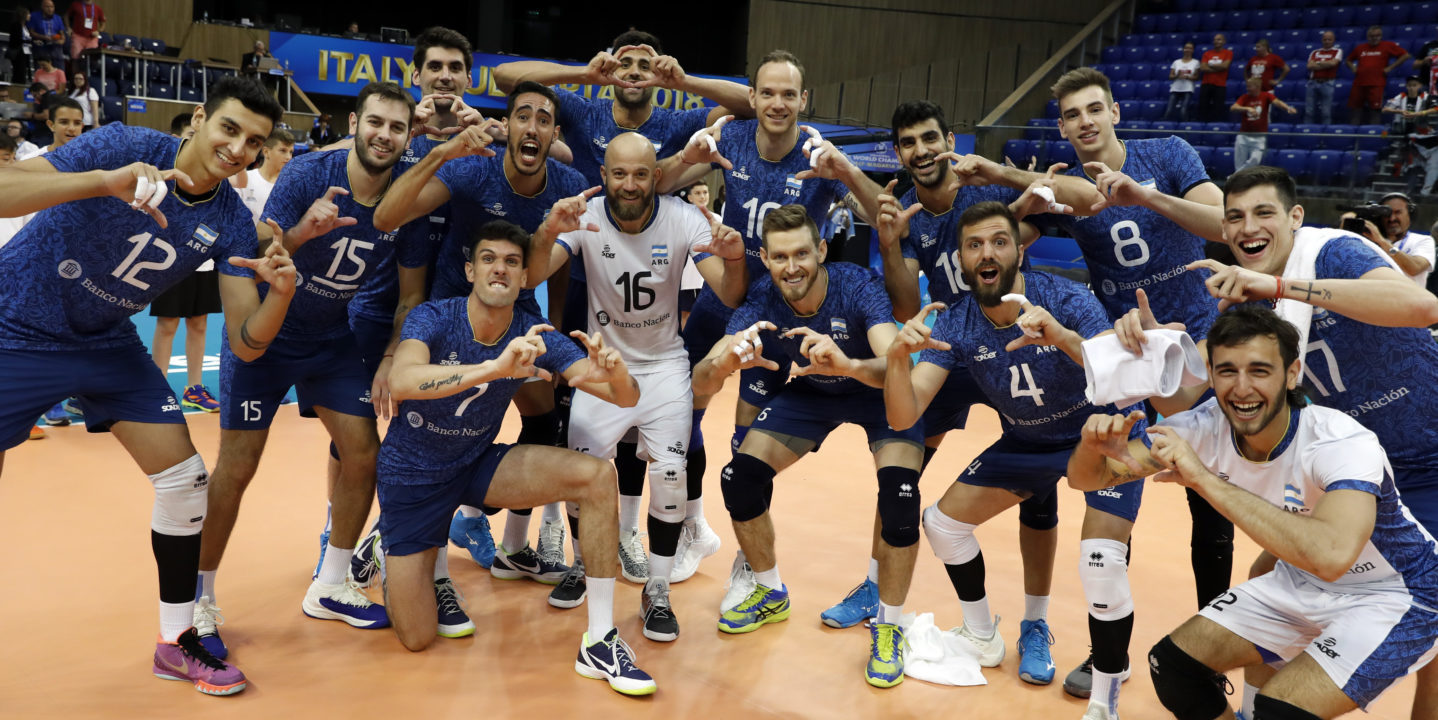 This was just one piece of a match full of drama - on the court, and off it. Current Photo via FIVB

There was no shortage of drama in Friday’s 3-2 Argentina win over Poland at the 2018 FIVB Men’s Volleyball World Championship. While the tie-breaker, and Poland’s first loss of the tournament, offered plenty of it on the court, the extracurricular tension may have surpassed even the level of a tie-breaker at the World Championships.