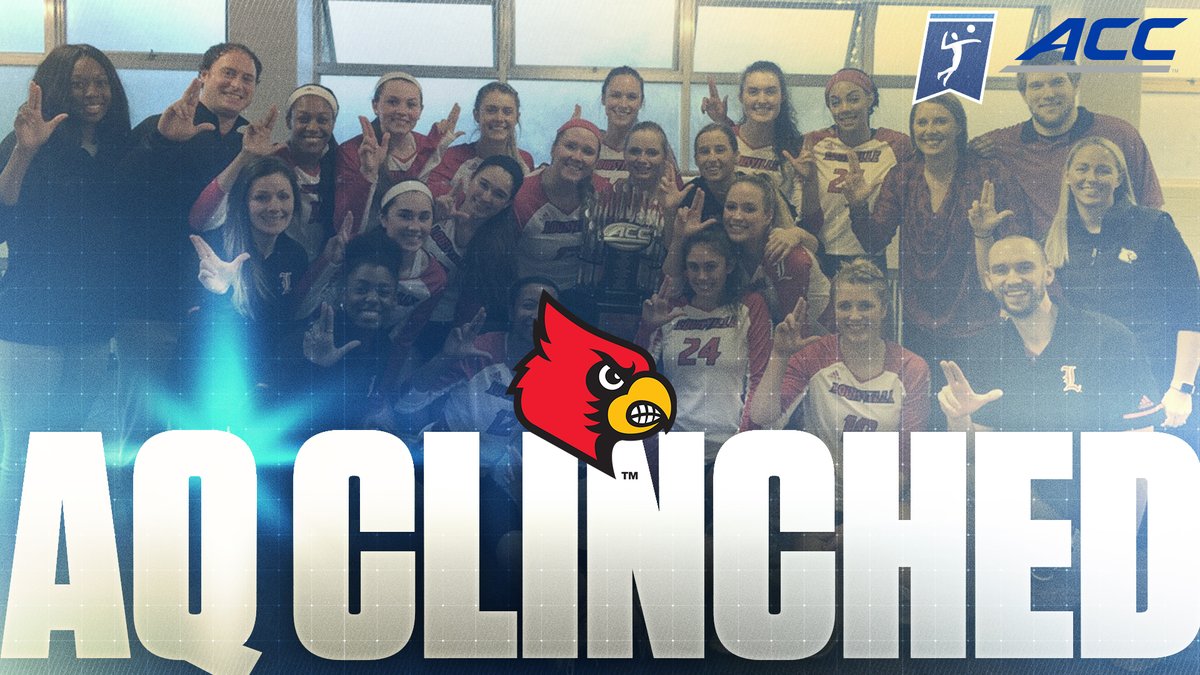 The final seven automatic berths were claimed this week, including four via tiebreaker in the ACC, Big Ten, SEC and West Coast Conference. Current Photo via NCAA Volleyball

While the 64-team field will not be announced until 9 p.m. ET on ESPNU, there are 32 school names, you are guaranteed to see on the screen during the Selection Show by virtue of automatic berths.

To make it easy for you to check those teams off your list, check out the chart below, which includes each league’s regular season champion and, if applicable conference tournament champion.

If a league’s automatic berth was claimed via conference tournament champion or playoff in the case of the Ivy League, that school is listed in column 3.

In the conferences without tournaments, the regular season champions are listed in column 2. In the event of a co-champions, the team that will be awarded the NCAA automatic berth is marked with an asterisk.

The final seven automatic berths were sewed up this weekend with two coming in conference tournaments. Creighton added the Big East Tournament title to its regular season crown and Missouri State doing the same in the Missouri Valley Conference.

Texas won the outright Big 12 title, while the other four berths were settled via tiebreaker.

Louisville and Pittsburgh were crowned ACC co-champions, but the Cardinals are the automatic qualifier.

In the Big Ten, Penn State and Nebraska shared the title, but the Huskers will earn the league’s automatic berth.

In the SEC, Florida and Kentucky were co-regular season champs, but the Gators will officially represent the league.

In the West Coast Conference, its came down to a co-championship for BYU and San Diego, with the Toreros nabbing the automatic berth.