After New Sponsorship, Sesc Is Connected To Yonkaira’s Transfer Rumors 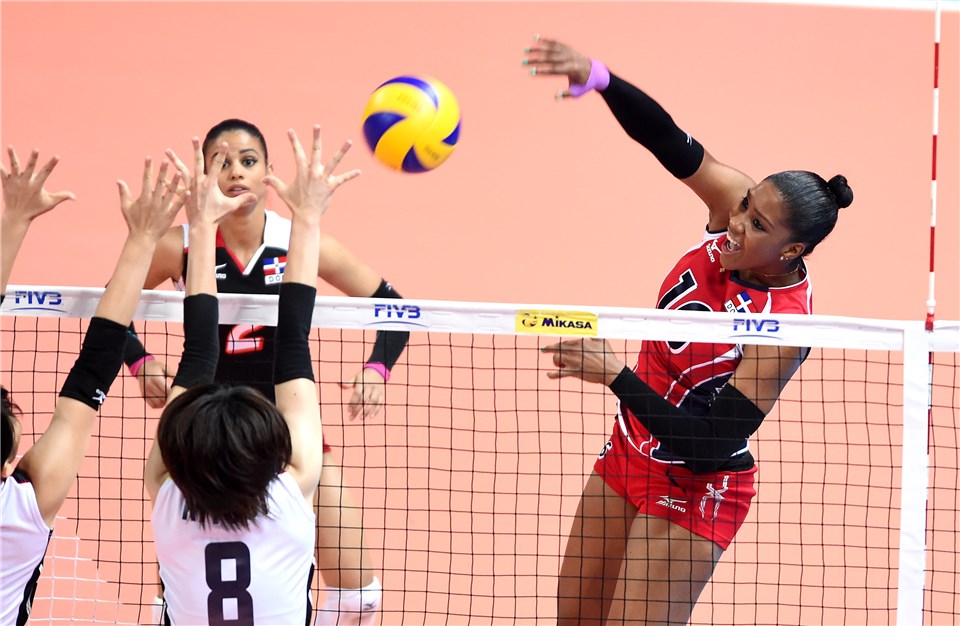 Both of Rio de Janeiro’s Female and Male Superliga volleyball teams, who have SESC as their main sponsors, have announced an additional sponsorship deal with Jeunesse, a cosmetic and food line, per the teams’ official Facebook page. With that, the arena both teams play in will will from now on be called Jeunesse Arena.

With the new influx of money, and having lost both of its starter opposite hitters to injury, speculations arise in the Brazilian media regarding the possibility SESC/RJ (Female) adding a foreign player to its roster.

Famous Brazilian volleyball blogger Bruno Voloch, who says to have has inside information regarding the matter, states that Dominican player Yonkaira Isabel will be Rio’s next signing, and that the team is only waiting on visa and transfer bureaucracies to oficialize the deal and ink the contract. The signing, according to Voloch, was a request by coach Bernadinho himself.

Yonkaira is a 24 year old, 6’2″ opposite hitter who last played for Polish League’s Chemik Police. She has also played in Peru, Japan, and Turkey in the past. With the Dominican national team, she has played under experienced coach Marcos Kwiek, and won two Pan-American Cups (2014 and 2016), in addition to winning a silver medal in the FIVB U23 World Championships with the youth team.