Sometimes when you are on the lookout for interesting jerseys from volleyball teams around the world, you need some help…. 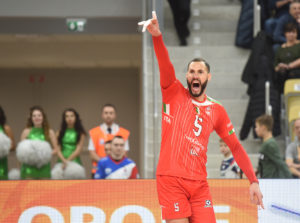 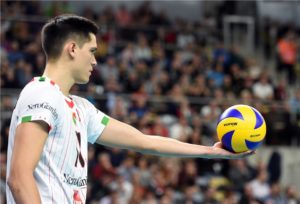 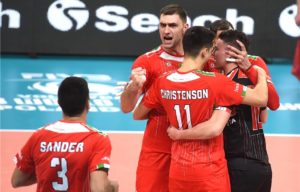 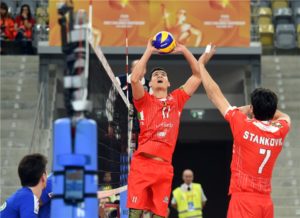 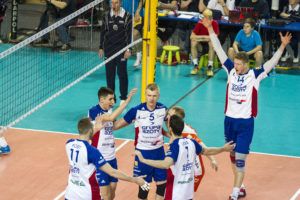 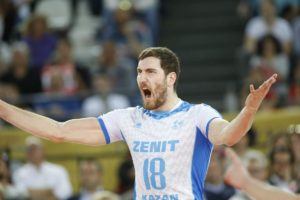 Sarmayeh Bank has won their 2nd-consecutive title in the men’s Iranian Premier League. They won the title on March 8th in…

The end of the 2016/2017 professional club volleyball season is coming up rapidly, with many countries leagues already having concluded…

Draws Made For Six Of Eight Asian Volleyball Championships

The drawings of lots ceremony was held in Bangkok, laying out six of the eight competitions to be organized by…