After four straight editions held in Brazil, the FIVB Volleyball Men’s Club World Championship will move to Poland for its 2017 edition from Dec. 12-17, 2017. This will be a nice change of scenery, as just like Brazil, Poland has many volleyball supporters. Let’s not forget that this is a country who once put 66,000 spectators on the stands for a volleyball match. In Ary Graça’s, FIVB’s president, words:

This will be the best Club World Championships the FIVB has ever staged with the end of year timing providing a wonderful opportunity to showcase the best of our wonderful sport. Poland has a great tradition of staging outstanding volleyball events as witnessed by the FIVB Volleyball Men’s World Championships in 2014 and we’re expecting another great show featuring the best volleyball athletes in the world playing in front of the world’s most passionate volleyball fans.

Eight teams will be split into two pools with four with teams playing each other in a round robin format to determine the overall classification for the knockout stage. They are: 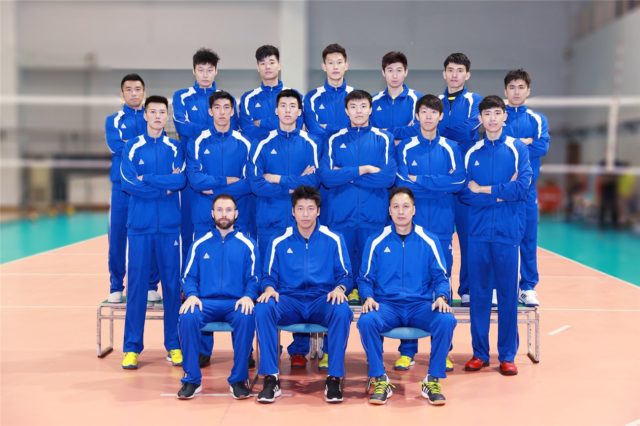 Round play will be contested in Łódź and Opole. Semifinals and Finals will be held in Krakow.

One of the oldest towns in Poland, dating back to the 9th century, Opole is located in country’s southern region next to river Oder. In the past, the city has belonged to Bohemia, Prussia, and Germany.

The Opole Arena, built in 1968, sits 3500 spectators and has a rich volleyball tradition. It underwent a general renovation that was completed in September 2017. Its first volleyball event took place on June 24, 1983, when the Polish volleyball team beat the United States 3-0 in a friendly match. 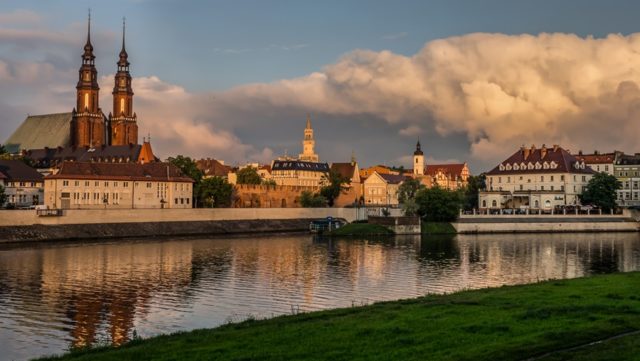 Located at the centre of Poland, and also its third most populated city, Łódź is a multicultural city with remarkable history, featuring ancient palaces and villas. The Atlas Arena is a multipurpose indoor arena opened in 2009. It sits 13,400 spectators. In 2014, it hosted some of the FIVB World Championships matches and in 2016, it was host for the World League preliminary round.

KrakowKrakow, a city with more than a thousand years of tradition, is the second largest city in Poland, also its former capital, and an important European metropolis. The Tauron Arena Kraków is the largest sports venue of its type in Poland and one of the most modern sports facilities in Europe. The hall can house 15000 spectators in its setup for volleyball and many more can view the action outside, on the state-of-the-art giant screen which encompasses a section of the stadium. The arena has been linked to volleyball from the very start, as the Poland vs Brazil 2014 World League match was the first sporting event hosted by the hall. 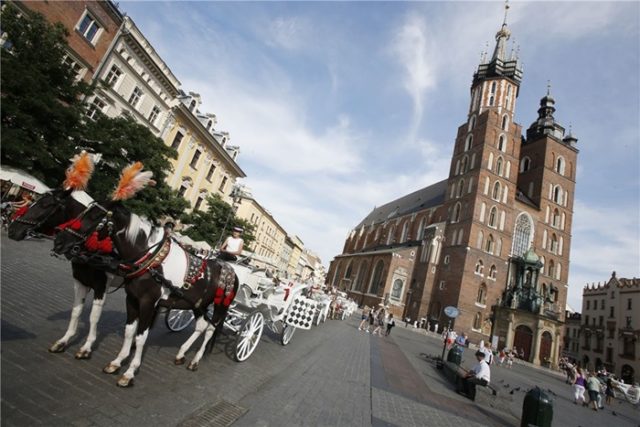