Pankova Out, Startseva In At Setter For Russia’s Run At The WCH 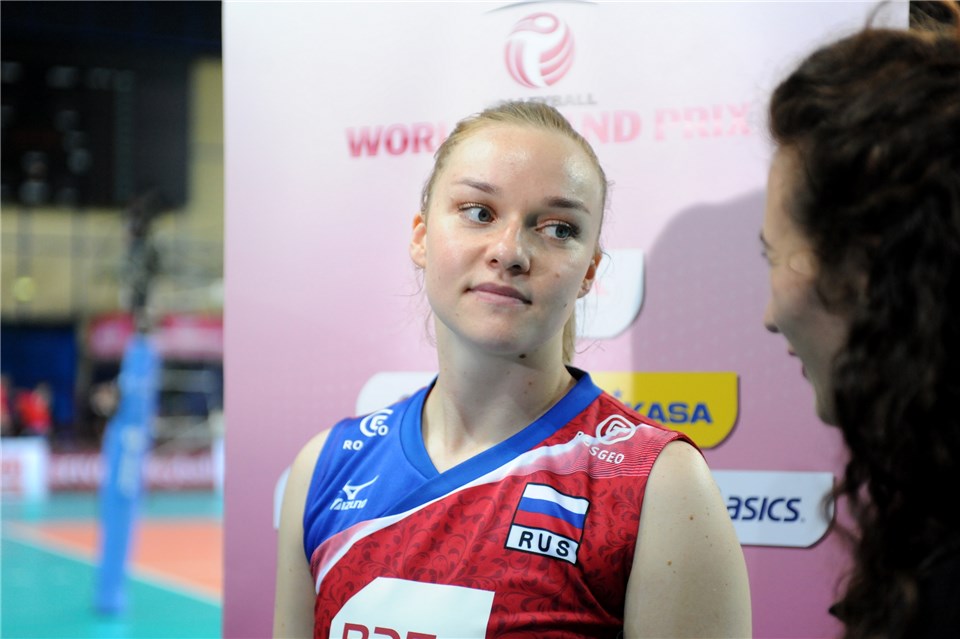 So much for the media's scrutiny regarding the possibility of Ekaterina Pankova being favored in Russia's national team now that her dad, Vadim Pankov, is the coach. Current Photo via FIVB

So much for the media’s scrutiny regarding the possibility of Ekaterina Pankova being favored in Russia’s national team now that her dad, Vadim Pankov, is the coach. The 28-year-old setter, who has over 135 caps for Russia’s national team, including being part of the 2014 WCH and 2016 Olympic rosters, has told RIA Novotsi that she’ll not play in the upcoming WCH, stating that she will instead choose to focus in health and personal matters away from volleyball. She also didn’t participate in the VNL.

With Pankova out, Evgenia Startseva and Tatiana Romanova are the favorite choices to star at setter for the Russian team. The 29-year-old Startseva is returning to the team after a long time off due to relationship problems with former coaches. She was part of the Russian team that won the 2010 World Championship and is an 2012 Olympian. She was also present, alongside Pankova, in the 2014 WCH roster. At 23-years-old, Romanova is a little bit less experienced and will probably back up Startseva.

Although it’s nice to see justice being done for Startseva, since she had been left out of the team since 2014 for reasons not related to skill, the transition will not be smooth. Even though the team recently won the Rabobank Super Series with her at the helm, Russia’s biggest star, Natalya Goncharova, was quick to voice her “displeasure” at having to get used to playing with a “new setter” so close to the WCH:

“There is still a lot of roughness in our game. At the moment, we have some chemistry problems. It is necessary to work hard to play better. Personally, I have not yet played much with my teammates, specially with our setters. Because of this, I think they were hesitant to play with me. I would like to be more trusted. We really have not played together with Evgenia Startseva for a very long time.  Until we have our chemistry built, we need to work together, ahead of new games. I hope we will be able to establish this connection as soon as possible. When you play a long time with one setter and everything goes well, it’s always difficult to change to another. To do this, we need training.”