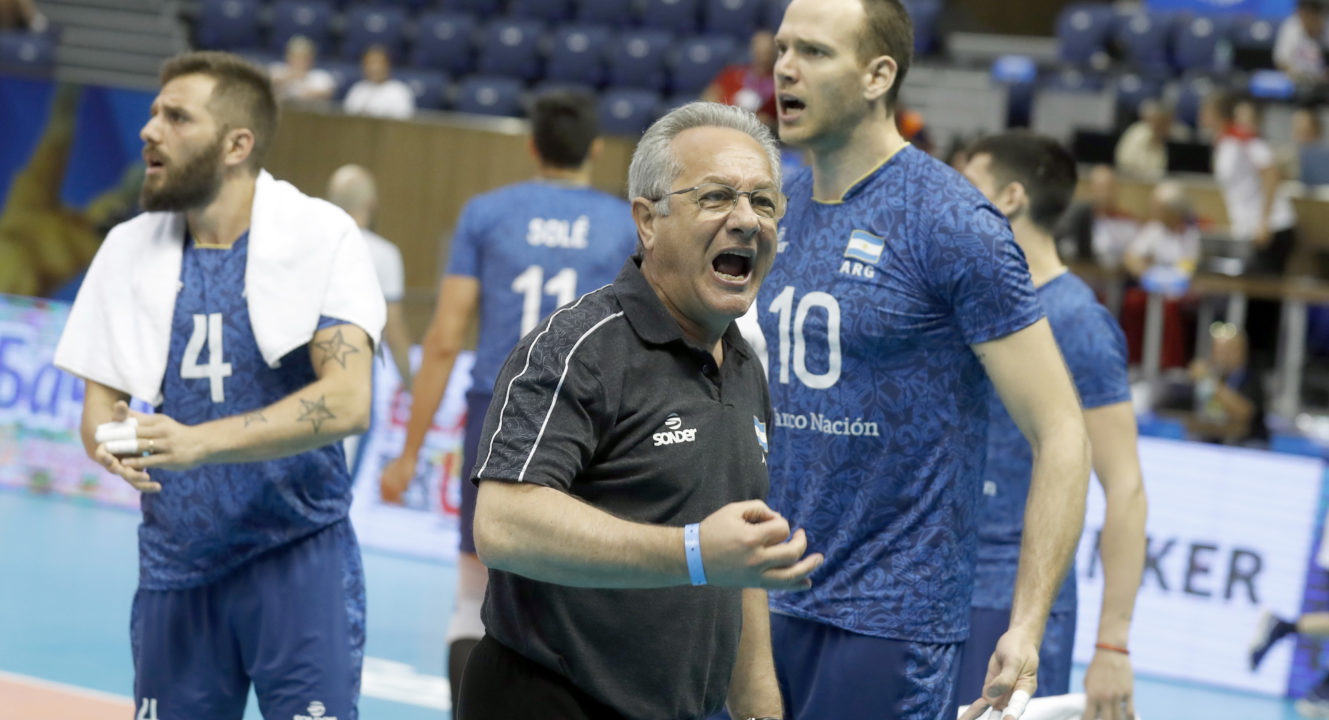 Julio Velasco is a volleyball legend, it is understandable then, that the world volleyball community holds him to very high standards. Current Photo via FIVB

His outburst after Argentina’s match against Poland, which netted him a suspension from the FIVB, got a lot of heat all around the world, with very few vehicles supporting his actions after he flipped off the whole Verna crowd at the end of the game (Video of the act is at the end of this article, scroll down at your own discretion).

As expected, the Polish were vehemently critic of Velasco’s action:

“The referring was scandalous. It is sad that even a good trainer like Julio Velasco was thrown off balance. Of course, I will add that this does not justify the behavior of this experienced trainer.” – Former Polish NT Coach Waldemar Wspaniały

“I am glad that I am already retired, because if I was in the bench today I probably would not survive. I talked hotly with my ref friends and we were all disgusted with the level of refereeing. It’s killing volleyball. You can not change the rules during the games! I admit that I am ashamed for Velasco, because I know him and did not expect such reactions from him. This is not fitting for a man of such age, with such experience and achievements. He is a professional, but in this match he showed a completely different face.”  – Former Polish player and coach Jan Such

The Argentinian press was also critical of Velasco’s action. Famous newspapers La Nacion called it unjustifiable, Clarin called it unusual and “Maradona” like, while Olé called it very insulting. When even your home-country throws you under the bus, it is hard to come out as the good guy.