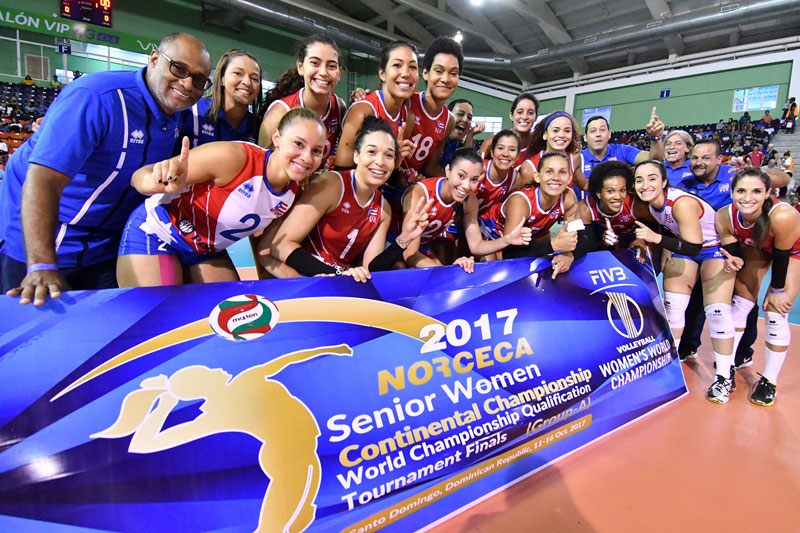 Only Valentín, Ocasio, Enright, and Venegas are returning from the team’s 2014 WCH roster, in which Puerto Rico finished in 17th place. Also returning from that same roster is coach Jose Mieles, who had a stint with the team from 2013-2015, and was only very recently announced as the team’s coach for for the 2018 WCH. Although he did well at the helm of the team in the past, such as winning a silver medal at the 2014 Central American and Caribbean Games, a bronze at the NORCECA Championships and to two Group 2 finals appearances at the FIVB World Grand Prix, it’s safe to venture a guess that having being called up to lead the team only weeks before the competition is a bad sign of what’s to come for the Puerto Rican squad.

Puerto Rico, ranked 13th in the world, will debut at the WCH against Brazil on September 29. It will then go on to play against Kenya, Serbia, The Dominican Republic, and Kazakhstan.