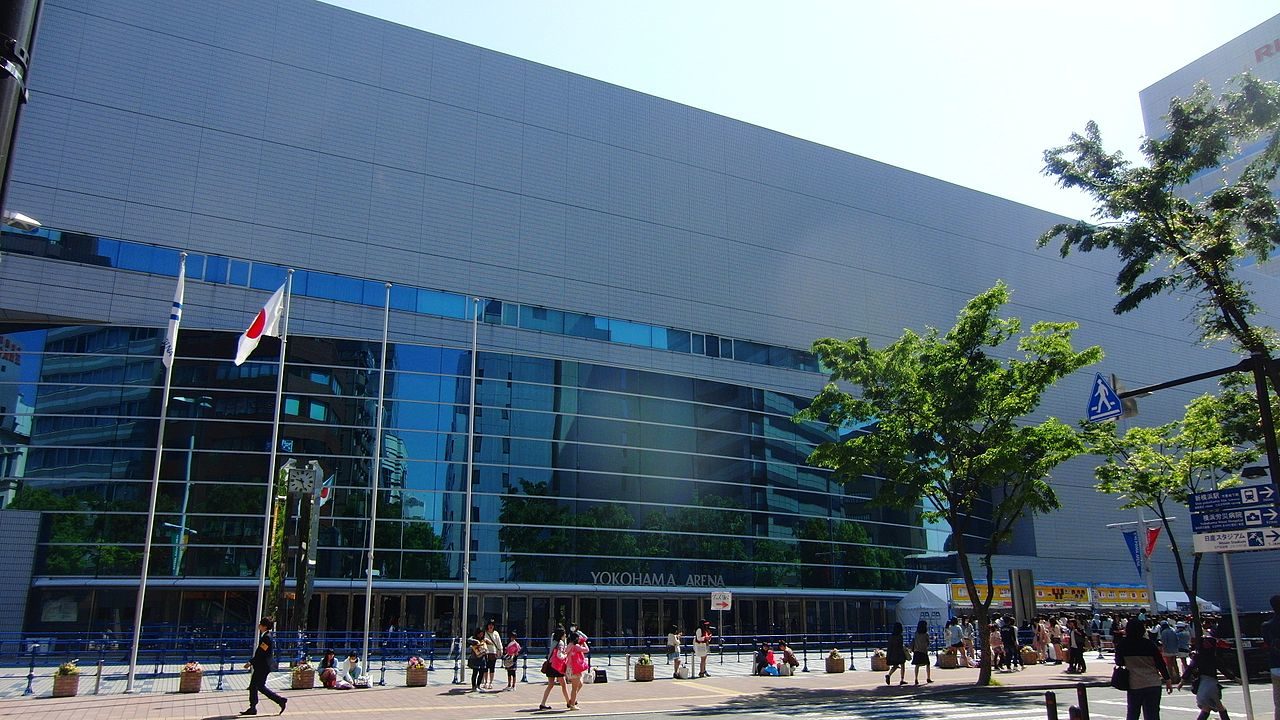 While tickets have been open to Japanese fans for a few weeks, the rest of the world gained access to the ticketing portal on Saturday. The Yokohama Arena (above) will host the final. Current Photo via Momotarou2012

International ticket sales for the 2018 Women’s Volleyball World Championships opened today, August 4th, at 10am Japan time. Previously, ticket sales had only been available to Japanese.

Ticket prices will range from JPY 1,000 for general admission seating for all-sessions adult tickets in pool play to JPY 10,000 for the most expensive tickets to both semi-finals matches and the gold medal match on October 20th in Yokohama.

At the 2014 World Championships, while there were plenty of tickets left in Italy for preliminary play, the matches sold out quickly for the championship and medal rounds. That includes a crowd of 12,600 for the gold medal match at the Mediolanum Forum in Milan, where the USA beat  China 3-1. The Yokohama Arena, where this year’s final is to be played, will seat 12,000 fans. The 2018 World Championships will generally be played in larger stadiums than was the 2014 event, with each preliminary venue having a capacity of at least 6,000.