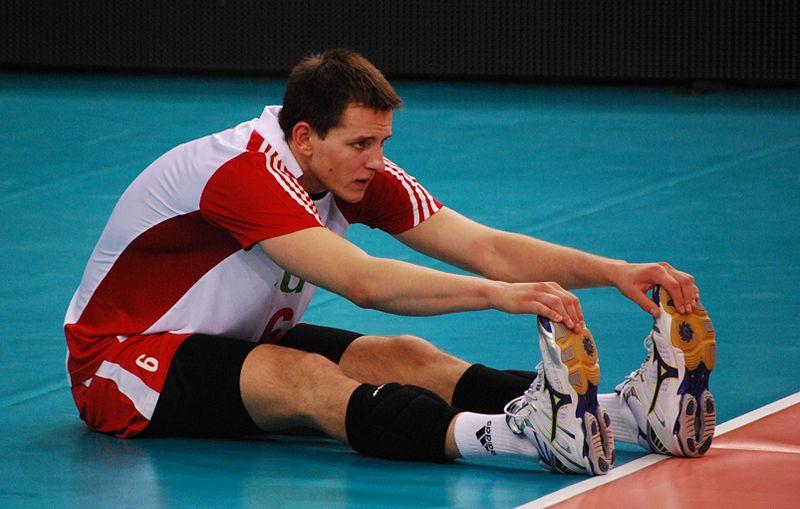 At the collegiate level, such changes are not that uncommon. However, that is very unusual in the highly specialized professional game.  Current Photo via Courtesy: Anna Kłeczek

At the collegiate level, it is not uncommon for middle blockers to transition into opposites or outside hitters. However, that is unusual in the highly specialized professional game. One of the few successful examples of this was during the Olympic finals in London, when Vladimir Alekno moved Dmitry Muserski from the middle to the right side to wreak havoc in Brazil’s defense and come back from an 0-2 deficit and win the gold medal. However, a move from any of the attacking positions to the middle is almost unheard of in the professional game. With a player like Bartosz Kurek, then? Madness.

That doesn’t seem to be what Poland’s NT coach Vital Heynen thinks, though, as he has experimented with the player in the new role in practice and is confident enough with the results to only call-up three true middles for the upcoming WCH, with Kurek being able to replace one of them in case of injury. Here is what the coach had to say:

“I used to joke that Bartek would become a middle, but later we tried this solution during training and noticed in him the ease of playing in the new position. He attacks from the middle almost as well as our true middles. Perhaps, he would suffer a little on blocking, but that is about it. At the beginning I asked Bartek if he would be ready for such a variation if necessary and he agreed. We have much more potential in the attack and I want to use it, so that is why I am giving up on taking a fourth blocker to the WCH.”

Heynen says that he has already tried similar moves when he was ahead of the German national team as well, but the recent experiment surprised even the most seasoned of the Polish players. The 6’9″ Kurek, currently signed to PlusLiga’s Szczecin, has over 240 caps with the Polish national team, and seeing him at the middle would be a shock to all the fans.