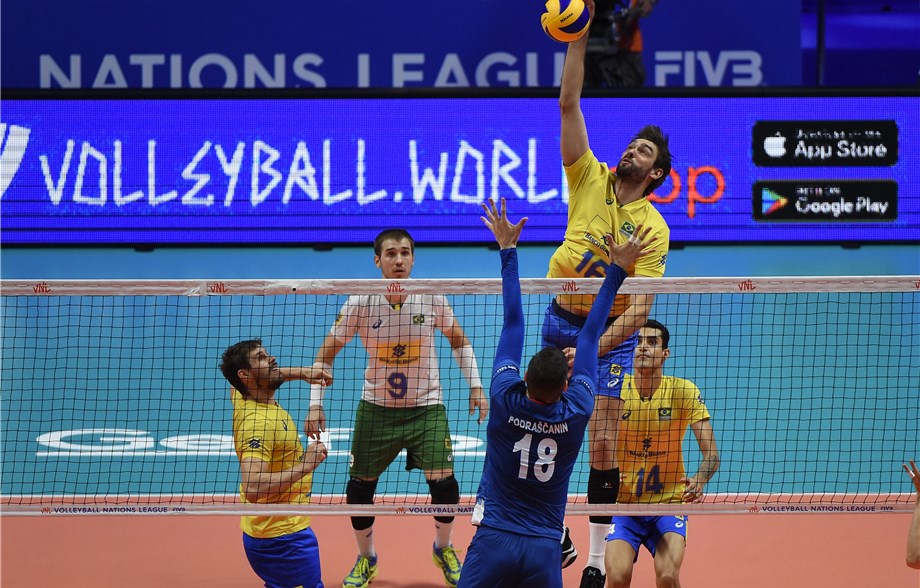 Brazil went from the brink of elimination to the semifinals behind 8 blocks from Lucas Saatkamp. Who else has qualified and who else has a chance going into Friday? Current Photo via FIVB

Scenarios for Teams to Clinch a Semifinals Berth