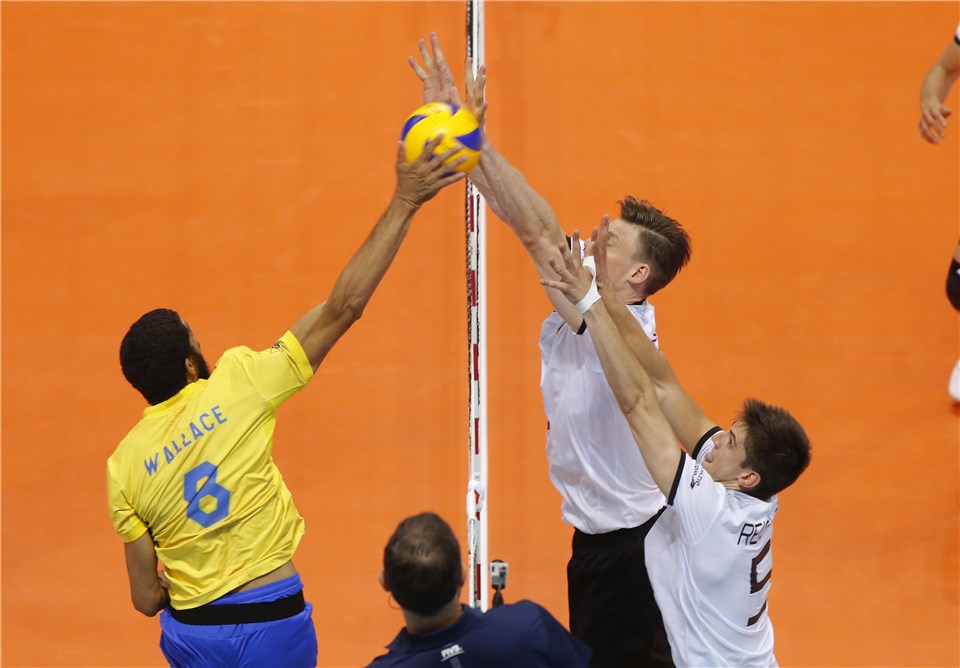 This pool features two of the 2016 Olympic medal winning teams in gold medalist Brazil and bronze medalist USA and the teams are playing Brazil in an arena that could hold as many as 15,000 raging fans.  Current Photo via FIVB

The United States is one of four undefeated teams at 3-0 after the opening week of Volleyball Nations League play. Brazil is right behind at 2-1, with seven points, having lost to Italy in five sets in its second match of the tournament. Japan also checks in at 2-1, but with just six points. South Korea is winless in the tournament.

Teams are playing for a spot in the Final Six, which includes the top five teams besides France, which is already guaranteed a spot as the host nation.

This pool features two of the 2016 Olympic medal winning teams in gold medalist Brazil and bronze medalist USA. Brazil is coming off a runner-up finish at the 2017 FIVB World League tournament, where the United States finished a disappointing fourth, falling to Canada in the bronze medal match.

The venue – Goiania Arena – in Brazil is one of the largest the men will play in during VNL play, and with a rabid volleyball fanbase, record crowds could be on hand for the action.