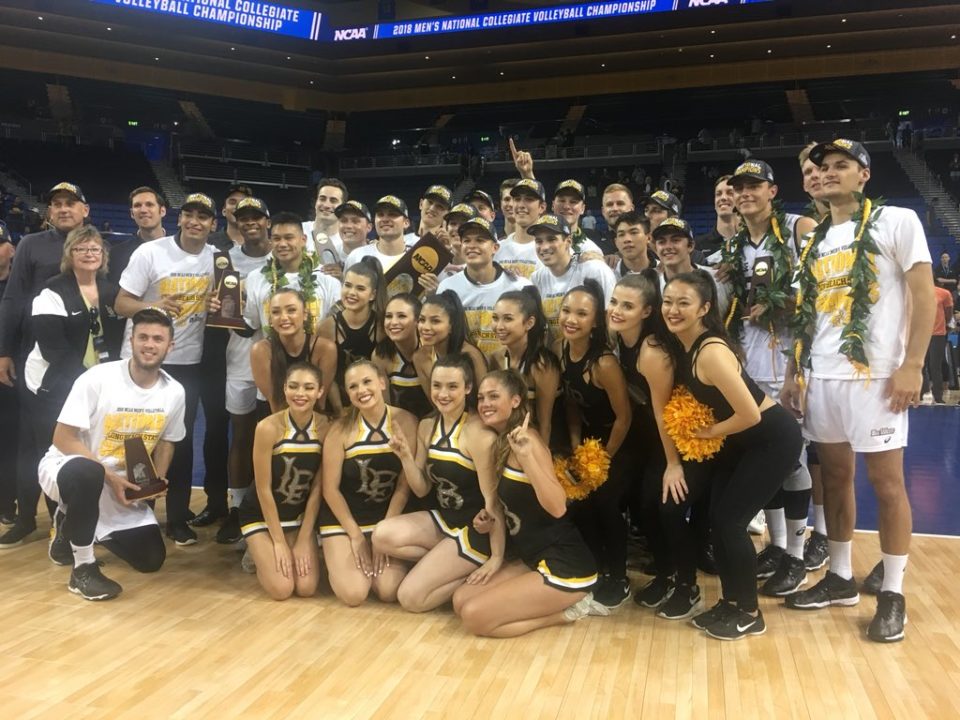 The 2018 Men’s Division I-II season is now at its close, with the 49ers of Long Beach State sitting atop the throne as National Champions. This final VolleyMob Top 20 Power Rankings for 2018 reflects the results of the NCAA Tournament, with not much shifting going on. Here’s how we end the season: