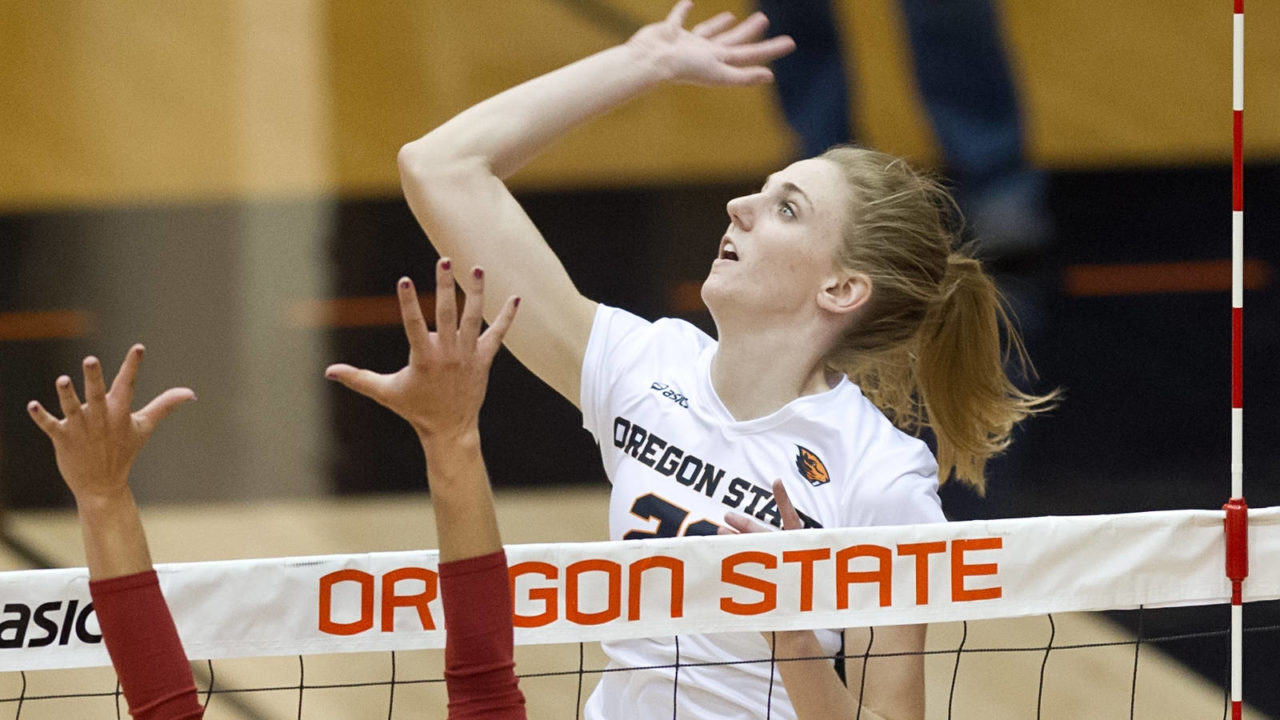 While last week was known for parity and chaos, this week was more unassuming and less noteworthy. There weren’t a ton of upsets or top 25 matches to shake the rankings. Still, a bit of movement occurred throughout as we now head into conference play which should add a whole new element. As for now, BYU remains number one to kick off the week four list.

How is UCLA over Cal Poly with only 5 wins, and their two losses – both to Cal Poly

That’s whack. What is that based on? Some sort of sports pundit hubris that intimates deeper knowledge than what the score board told them. Twice!!! And Baylor loses last night and Utah loses and PSU loses (ok, I’ll give ’em that one). Bet Marquette beats Creighton. At least they knew enough to drop by beloved Toreros out of the top 25.

Aren’t rankings based on what has happened and not based on what is going to happen? Like how do you predict Baylor losing at home to Tech? These came out Monday. UCLA was probably a mistake but also had that big Baylor win, which looks worse now, so I’m sure it’ll change.

Yeah like the comment above, not sure how our rankings are supposed to predict what will happen. We view resume and what has happened.

That said, UCLA over Cal Poly seems like a mistake. That Baylor win and one at San Diego were a better duo of wins then UCLA twice at home for a minute but have since fallen, so as of now next week’s should reflect those changes.

At the end of the day, rankings are fun but these have no effect on what a team does and what will happen in season. Love the conversation though!